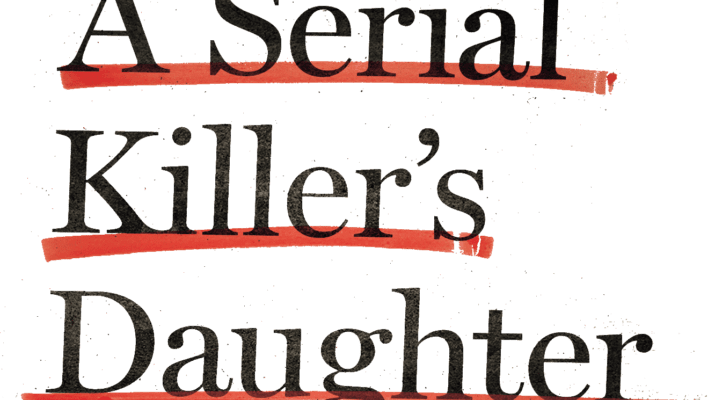 Kerri Rawson’s world came crashing down around her when she discovered that her beloved father – Dennis Rader – was the “BTK” serial killer. Kerri was just 26-years-old in 2006 when she found an FBI agent standing at her door wanting to speak to her about her father before revealing he had been arrested in connection with the “BTK” murders. Between 1974 and 1991, “BTK” terrorized Wichita, Kansas, and the surrounding area, killing 10 people – including two children. His string of murders began with the murder of two children and their parents and ended with the murder of 62-year-old Dolores E. Davis. Dennis Rader gave himself the lurid moniker “BTK” which stood for “Bind, Torture, Kill.”

Rader’s final kill was in 1991. After a reprieve of over a decade, Rader began to send taunting letters to local television stations and police. He had been planning another murder and had even started to stalk his intended victim. However, he never got the opportunity to carry this murder out as he slipped up in 2005 when he sent a floppy disk to a local television station which was then traced back to him. Following the arrest of Rader, it was discovered that he had been keeping grisly mementos from his crimes in the family home. Kerri scoured the web for information on her father’s crimes and “tumbled into an abyss of despair and terror.”

In January of 2019, Kerri Rawson’s book titled: “A Serial Killer’s Daughter: My Story of Faith, Love, and Overcoming” was published by Thomas Nelson. The book is a tale of trauma and forgiveness in which Kerri – who acknowledges the pain and suffering her father has caused – admits that she has experienced forgiveness towards her father. In the book, Kerri explains that she has still not “reckoned fully” with who her father actually is. Before his arrest, Kerri had a close relationship with her father. She knew him as a devoted family man, a Boy Scout leader, a public sever and even a church president. She writes that “on days when I’m not wrestling with hard terrible truths, I will tell you: I love my dad – the one I mainly knew,” adding that she views Rader as “95 per cent” her dad and “five per cent” a stranger.

In an earlier interview with The Eagle, Kerri said that she hopes her memoir will help others “grappling with how to forgive the unforgiveable” in a bid to rebuild their lives. The book is an emotional roller coaster from start to finish. In the first half of the book, Kerri describes her family’s seemingly-normal life “pre-BTK” and takes us through several experiences she had with her father while growing up.  This part of the book establishes what a close and loving relationship Kerri had with her father and makes it all the more poignant when she finally discovers the truth about her father’s secret life. Dennis Rader was truly able to compartmentalise his life and Kerri’s memoir is proof of that. Sometimes people tend to forget that the family members of serial killers are victims of them as well. They too are unwitting pawns in their game, thrown into an unexpected world of grief, horror, and trauma. They too have to come to terms with what has happened in an attempt to find some semblance of closure.

I found the book to be well-written and easy to read and follow. The book also contains several pieces of dark humour in the book which I found to be refreshing. As Mark Twain once said:  “The human race has one really effective weapon, and that is laughter.” As I’m not a religious person, I will confess that I personally wasn’t too interested in the Christian ideology aspect of the book. However, I did appreciate that Kerri was able to find peace through her beliefs and remained true to herself throughout the book. I would definitely recommend this book to anybody – not just those interested in true crime. It’s gutsy and honest and overall, a unique and emotional read. Hopefully readers can take away something for themselves from reading this book and apply it to their own lives.

Dennis Rader, who is now 73-years-old, is serving 10 consecutive life terms at a Kansas prison. He will never be a free man again. He will never harm another innocent person. He will never see his children grow old and he will never meet his grandchildren. “I know now he cost himself this life – the one he lost – when he decided to take others’ lives from them,” writes Kerri.

I remember this case vividly. Living in Kansas at the time my mom was terrified. I will be picking a copy of this up. I didn’t even know he had a daughter or she wrote a book. It is nice to see she is doing well.

People DO forget that the families of serial killers are victims too. You are right. That isn’t something I ever really thought about. Good on this lady for coming forward and sharing her story. I have ordered one on amazon. 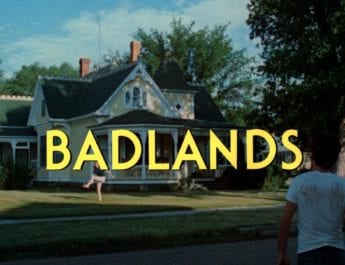 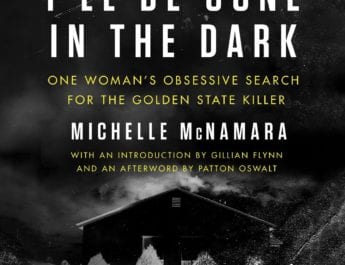 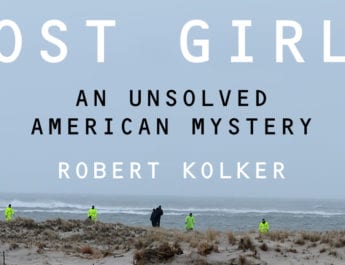