Mary Jane Rathbun, commonly known as “Brownie Mary,” gained notoriety in the early 1980s as an outspoken and articulate supporter of marijuana. She was at the forefront of local, state and national movements to legalise marijuana for medicinal purposes.

Mary Jane Rathbun, commonly known as “Brownie Mary,” gained notoriety in the early 1980s as an outspoken and articulate supporter of marijuana. She was at the forefront of local, state and national movements to legalize marijuana for medicinal purposes.

She was born in Minnesota on the 22nd of December, 1921, and later moved to Chicago. Her mother was an Irish Catholic who – ironically – named her Mary Jane. “Given my background and reputation and my adopted name, Brownie Mary, my poor old mother is surely turning cartwheels in her grave,” she later said.

While a young teenager, Mary traveled from her home in Chicago to Washington to support union rights for miners. In 1947, she campaigned on the streets in Minneapolis for women’s abortion rights. Mary was certainly ahead of her time.

In the beginning of World War II, Mary and three of her friends moved to San Francisco where Mary met a soldier at a USO dance. They married, had one daughter together named Jenny and then divorced. Tragically, Jenny died at just 22-years-old in a car accident.

She was arrested for the first time in 1982 on marijuana charges. When police searched her kitchen, they found 20 pounds of high-grade marijuana.1 The judge ordered her to serve 500 hours of community service.

It was this arrest that brought Mary national attention. A number of “Free Brownie Mary” organizations and movements popped up across the nation.2

She became a fixture at San Francisco General Hospital in the early days of the AIDS epidemic. She prepared and delivered marijuana-laced baked goods to those suffering from AIDS to relieve their nausea and pain. She devoted much of her time volunteering as a caregiver to AIDS patients who she referred to as “her kids.” In 1986, she was named Volunteer of the Year on Ward 86.

Mary was arrested three times in total. She described one of the arrests in 1992: “I was melting my chocolate and mixing my brownies and the dog started barking and all of a sudden, I saw five cop cars or six, I think, pull in the driveway. And I literally freaked.” Police said that Mary had been folding 2 ½ pounds of marijuana into batter when she was arrested.

When she made her appearance in court, she wore a marijuana leaf necklace and was scolded by the judge. Following Mary’s 1992 arrest, a San Francisco supervisor even suggested a “Brownie Mary Day”  to honor her efforts to comfort the seriously ill.3

When questioned, Mary said: “I make them for the worst of the patients, the ones on chemotherapy and the ones totally wasting away.”4

The arrests led to more attention for the legalization of medical marijuana which led to the Passage of Proposition 215 in 1996 that allowed patients and caregivers to grow and process marijuana. Dennis Peron, the found of San Francisco cannabis buyers club, referred to Mary as a saint. “Long before, you know, it became fashionable, Brownie Mary gave her life for people that she didn’t even know, essentially young people with AIDS and people who had been abandoned by their parents, by their friends. She took them into her heart, into her home and cared for them,” he said.5

Sadly in 1998, Mary suffered a fall at her home and underwent neck and spinal surgery. She was hospitalized numerous times after the surgery and suffered from arthritis.  Mary passed away at a San Francisco hospital in April of 1999, at the age of 77. “Brownie Mary was a hero for our time, in a world with so few heroes. She, like so many strong women from the past, for example, Sojourner Truth and Harriet Tubman, was dedicated to helping others… She will rest in peace – she earned it,” said her executor, Larry Bittner.

I don’t smoke it but I am a big believer in weed being decriminalised. Why punish those who are sick? If it provides a bit of pain relief to those dying then let them have it. 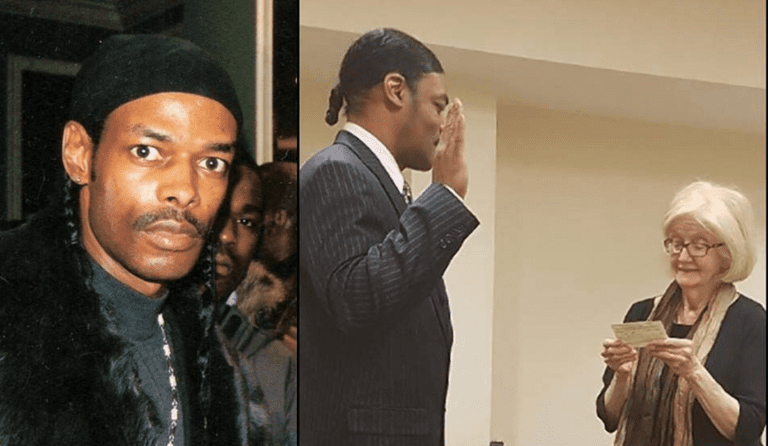 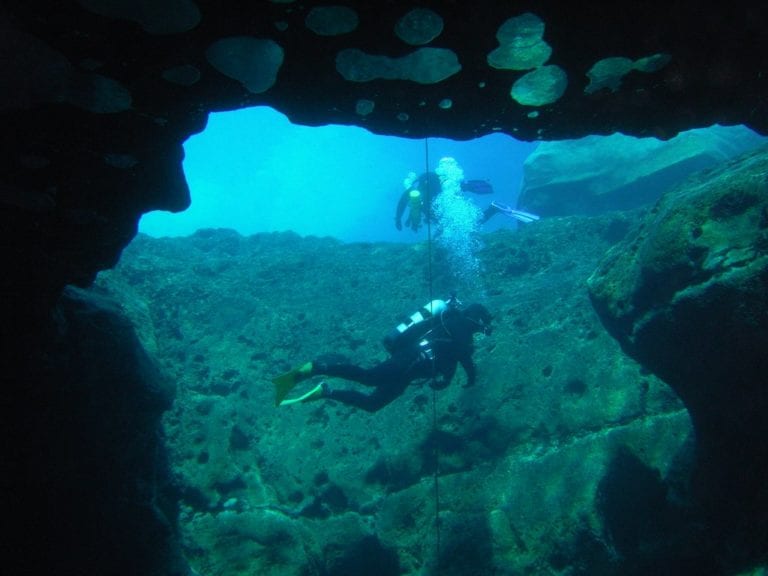 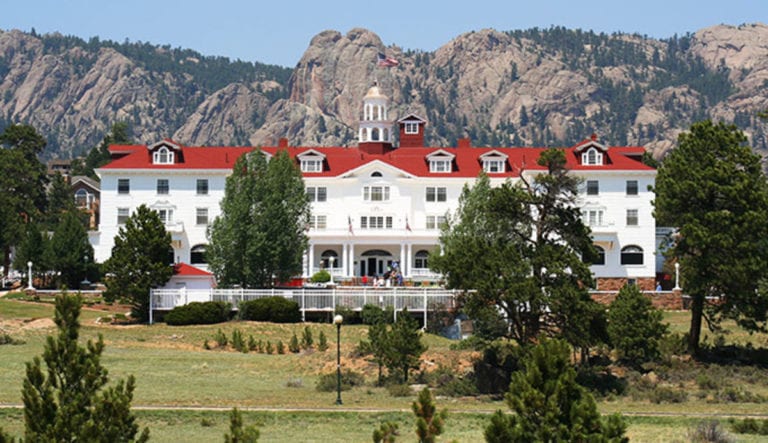 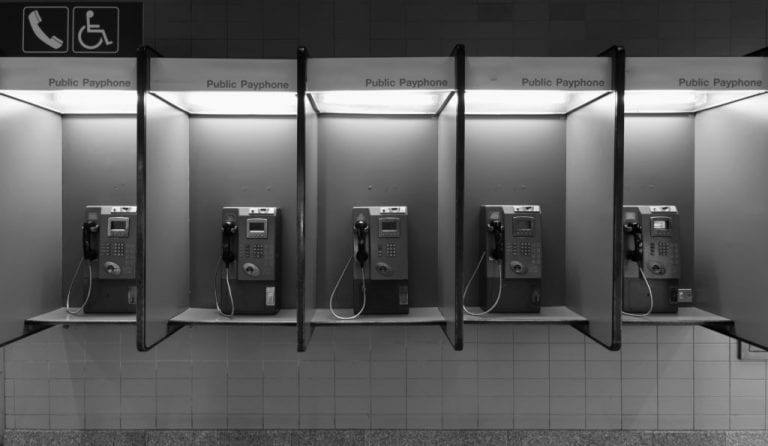