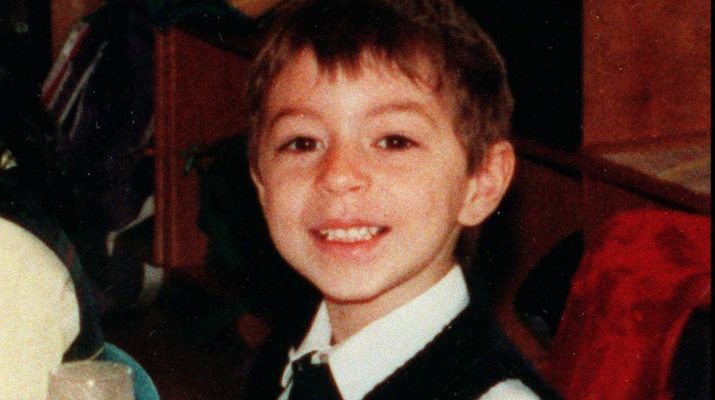 This story takes place in South Amboy, New Jersey, and spans over 25 years. 5-year-old Timothy William Wiltsey, or Timmy as he was affectionately known by his loved ones, lived in a modest home with his single mother, 23-year-old Michelle Lodzinski. Those who knew Timmy recalled that he was mostly timid and shy but that he could be outgoing when he felt like it. He had a peculiar quirk of sleeping with his sneakers on and adored his cat, Norton, who slept in his bed each night. In the mornings, Timmy would wake up and wait for Nortan to “attack” his feet from under the covers. Timmy also adored the ice-cream man and fire trucks. He was quite a quirky young boy and family members would say that he loved lawn mowers and get quite angry if a relative cut their grass without him present.

Unfortunately Timmy never got the chance to reach his full potential. In May of 1991, Timmy was reported missing by his mother from a carnival. It would take over two decades before justice was finally served.

“Danielle Marquis testifies that Lodzinski was unemotional at son’s funeral”

“1991 police interviews with Michelle Lodzinski about her son’s disappearance”

This was a great podcast.

Very interesting case. I listened this morning. I hope this becomes a weekly podcast. RIP timmy but at least justice was served, if only two decades too late.

This story is so sad! This may sound horrible, but there should be some process for those assholes who don’t to “keep” their child- just give them to people who will love them and care for them, and NOT murder them in cold blood for a “boyfriend”.

*correction*- not for a “boyfriend” (confused it with another mom killing her child), but for freedom… 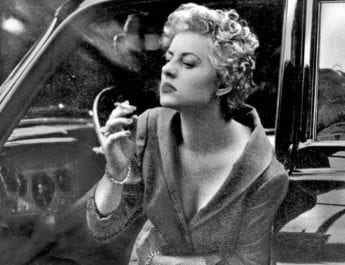 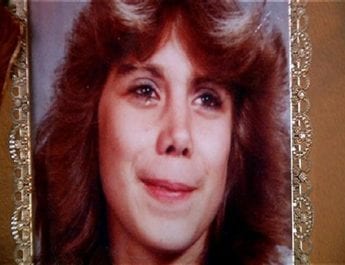 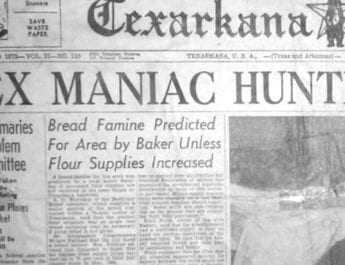