The internet provides a cloak for monsters with nefarious thoughts and ideas. It provides these seedy characters easy access to freely consume our homes, thoughts, and lives. Social media is virtually an invisible world. A place where people can choose to be whatever – or whoever – they want to be. Of course, the internet can be a fantastic place for children and teenagers to explore their interests, learn and socialise with likeminded people but behind the veil of normalcy, sexual predators can be lurking.

In 2012, the city of Van, Buren, Arkansas, was rocked by the disappearance of a teenage girl. When it was discovered that she had been chatting online with a local sex offender, it forced parents to look with new suspicion at their children’s phones and computers.

I’ve got a bunch of audio glitches. I’ll try from my laptop later.

Angela’s story sounds all too familiar.

I remember when I first started working at a university Iibrary; our policy was that underaged kids needed to be accompanied by adults, yet many (mostly girls) would get caught in the building using our online services.

We even had one grandmother who had gotten rid of her modem, and wanted us to keep kicking her granddaughter out of the building because she was talking to older men.

The increased availability of online access has helped end the underaged kids coming in, but the danger is still there. 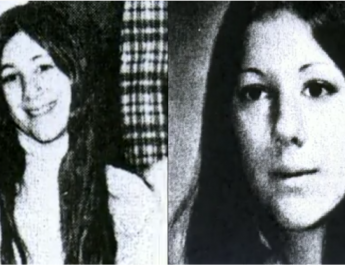 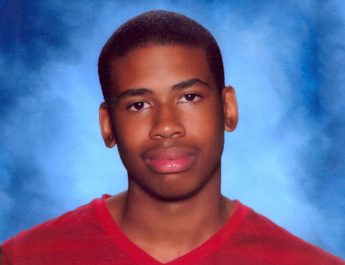 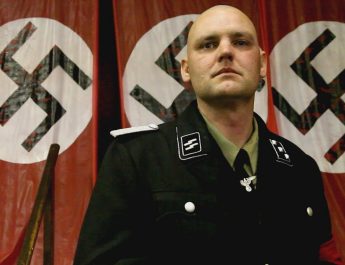