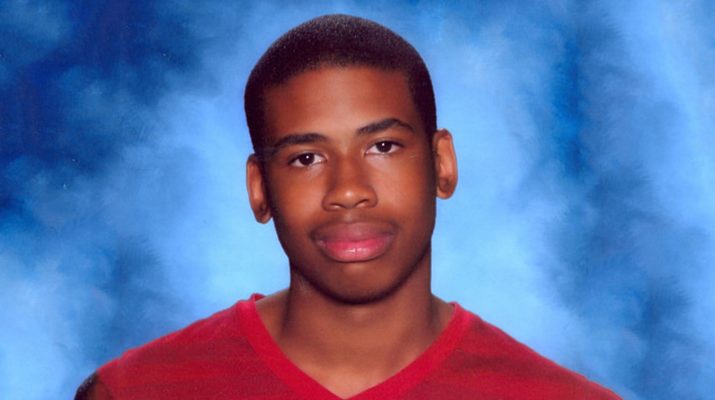 One of the most terrifying things in the world for young African American men is knowing that certain people can feel threatened by you, simply by existing. Black blindness is a phenomenon that makes white cops see an imaginary gun on an African American man during a routine traffic stop. Sometimes, it can go hand in hand with the Stand your Ground Law. In 2012, the Tampa Bay Times found that those who killed African Americans using the law went free 73% of the time while those who killed white people using the law went free 59%  of the time.

This controversial law offers protection to people who harm or kill someone who they feel threatened by. The ambiguity of the definition of threat under this law grants so much latitude that the law can often be abused. The Stand your Ground Law sets the bar incredibly low for what constitutes as a threat and when deadly force can be used to neutralize that so-called threat, it makes for a slippery slope.

In 2012, much of America was celebrating the re-election of the nation’s first African American president but just three weeks later in Jacksonville, Florida, the murder of an unarmed African American teenager was a bloody reminder of just how far we still have to go in the battle against racism.

Use Promo Code: “MORBIDOLOGY” for 1 month free on Stitcher Premium!

The Florida Times-Union, 2 December, 2012 – “From Celebration to Murder Charge”

The Times, 6 December, 2012 – “Gun Law Must Be Scrapped After Second Teenager Killed”

Associated Press, 2 February, 2014 – “Echoes of Zimmerman Might be Heard in Fla. Trial”

The Florida Times-Union, 8 February, 2014 – “Fiancée of Accused Killer is Called to Testify Against Him in Court”

The Florida Times-Union, 10 February, 2014 – “Medical Examiner Testifies Jordan Davis Was Sitting in SUV Leaning Away From Dunn When Shot”

Atlanta Daily World, 11 February, 2014 – “I had No Choice But To Shoot Jordan Davis Over Loud Music”

The Florida Times-Union, 15 February, 2014 – “Jordan Davis Had Problems and Dreams”

The Michigan Chronicle, 15 February, 2014 – “My Son Will Never Be Just Another Day At The Office”

“The Parents of Jordan Davis Want You To Know Their Son” 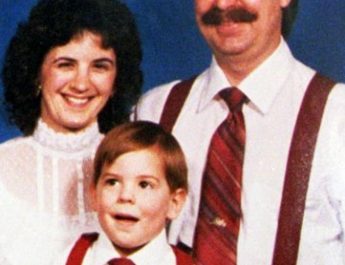 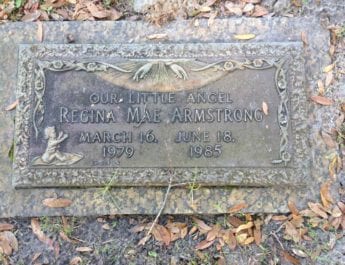 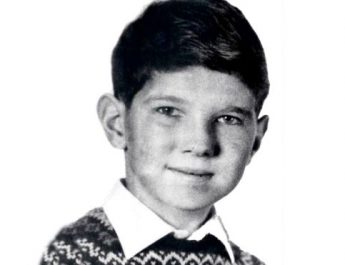