In the summer of 1996, Bermuda was rocked by the brutal murder of a young tourist and the injustice that ensued, leaving a black cloud hovering over this idyllic English colony.

Bermuda is a British dependent territory in the North Atlantic Ocean, just around 590 miles off the United States Coast. It isn’t a third-world country or a struggling developing nation. It has the one of the highest per capital incomes in the world. In 1996, it had a population of around 60,000 and prided itself on its low crime rate, white sandy beaches and golf courses. Because of this, Bermuda was a widely popular and trouble-free resort, especially popular among Americans. On average, half a million people visit Bermuda yearly. Bermuda was also home to a number of expatriates, many of whom come from British Commonwealth countries and they are attracted to the island because it is steeped in British traditions.

With such a small population and low crime rate, island news seldom ventured beyond local newspapers or travel news. That was, at least, until summer of 1996, when the world was rocked by the brutal murder of a young tourist and the injustice that ensued, leaving a black cloud hovering over this idyllic English colony.

Show recommendation of the week – HOUSEWIVES OF TRUE CRIME. Download the Himalaya app or go to https://www.himalaya.com/housewives and enter promo code HOUSEWIVES at checkout to get 30 days of premium content, FREE! 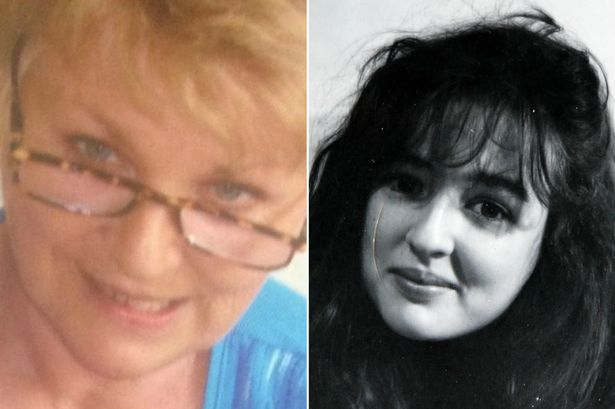 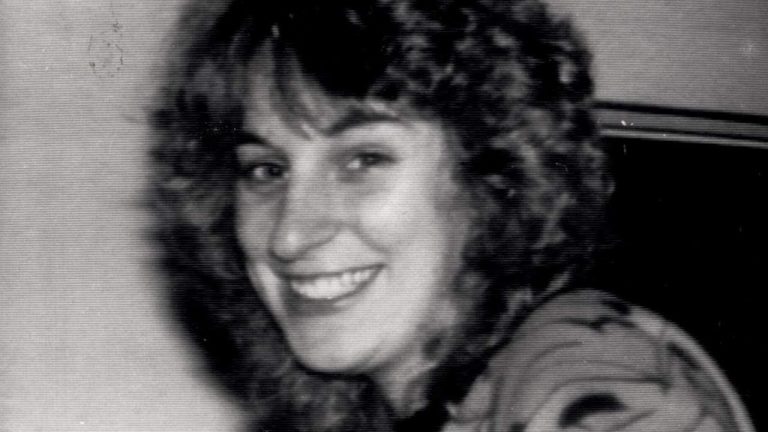 In the grim lifestyles of homeless youths, instant and transitionary friendships are as routine as... 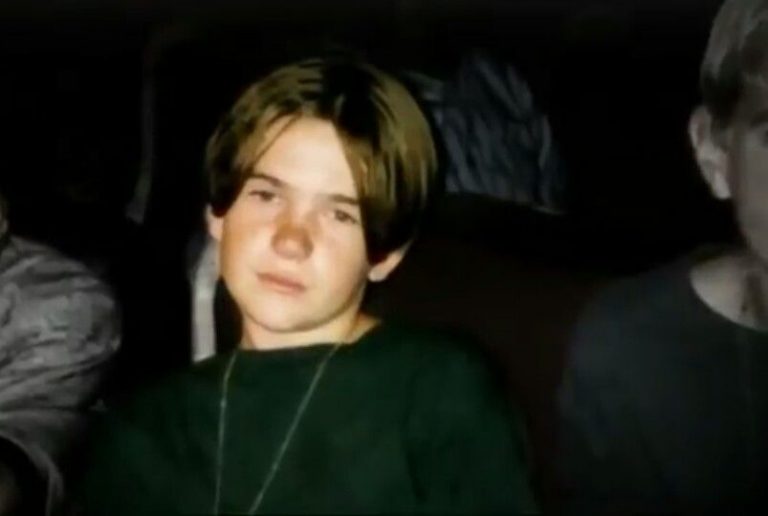 Redlands is a tranquil city in San Bernardino County, California. It’s known for its gracious... 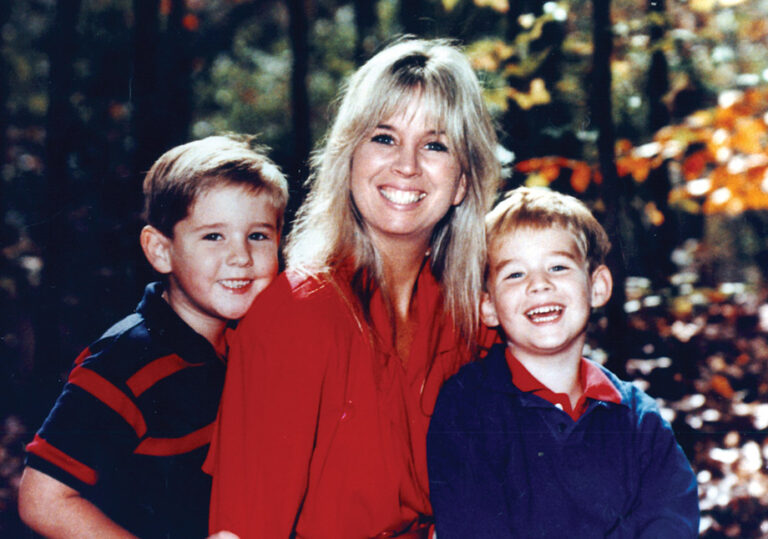 It was Thanksgiving weekend of 1992 when Sara Tokars was returning home to Marietta, Georgia,... 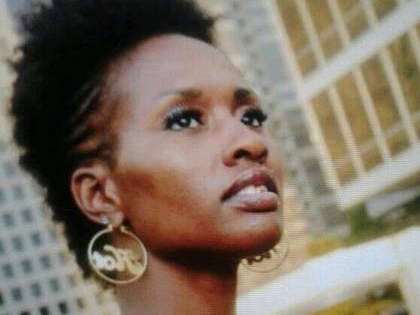 The purpose of the police is to protect and serve. I imagine if you were... 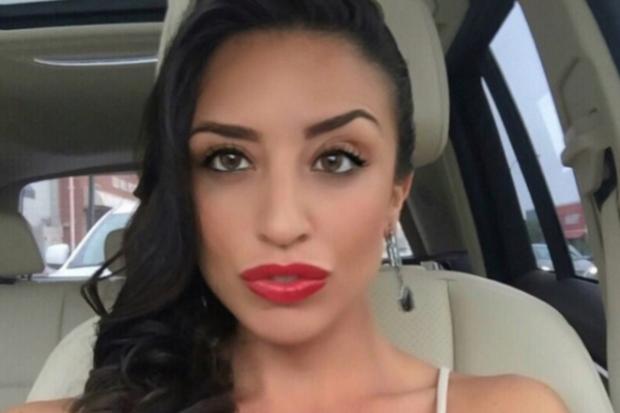 One of the greatest fears for a number of women is going for a run...