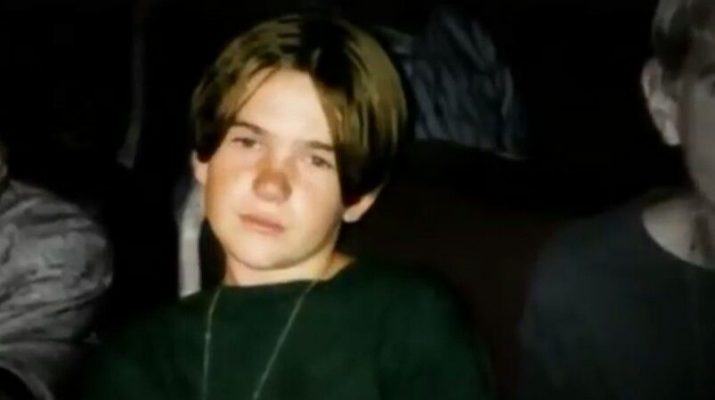 Redlands is a tranquil city in San Bernardino County, California. It’s known for its gracious Victorian homes, the Lincoln Shrine, acres of orange groves and low crime rate. While many surrounding cities are rife with gang violence and random street violence, residents of this bucolic city like to think that they inhabit an oasis. But throughout the 1990s, a wave of youth violence rocked the city and shattered their idyll. The violence culminated with the mysterious disappearance of a 14-year-old boy.

For a parent or guardian, their child going missing is undoubtedly their worst nightmare but the outcome of this case was even more horrific than anybody could have ever fathomed.

Harry’s wants you to start the New Year off right! New customers get $5 off a Harry’s Trial Set when you go to HARRYS.COM/MORBIDOLOGY

Show recommendation of the week – OBSCURA. Download the Himalaya app or go to https://www.himalaya.com/obscura and enter promo code OBSCURA at checkout to get 30 days of premium content, FREE!

Podcast Promo: Beyond the Rainbow

The Press-Enterprise, 22 October, 1998 – “There Was Bad Blood Between The Victim and the 15-Year-Old Suspect”

The Press-Enterprise, 12 December, 1998 – “Redlands Teen Will Stand Trial As An Adult” 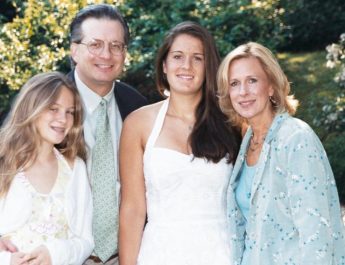 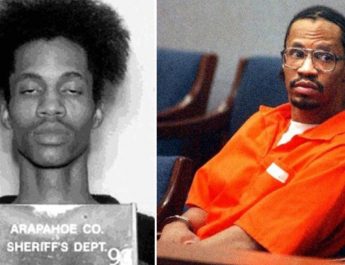