The two most common early signs of domestic violence are jealousy and controlling behavior. It’s easy for people to say: “why don’t they just leave?” but statistics show that up to 75% of abused women who are murdered are murdered after they leave their partners. Too often, many women do try to leave toxic an…

Too often, many women do try to leave toxic an abusive situations and tragically, they pay with their lives.

Show recommendation of the week – TRUE CRIME HISTORIAN. Download the Himalaya app or go to https://www.himalaya.com/TrueCrime and enter promo code HISTORIAN at checkout to get 30 days of premium content, FREE!

The Daily Oklahoman, 5 January, 2012 – “Man is Charged in Wife’s Slaying a Day After Helping Search for Her”

“The Murder of Cassie Cotta” 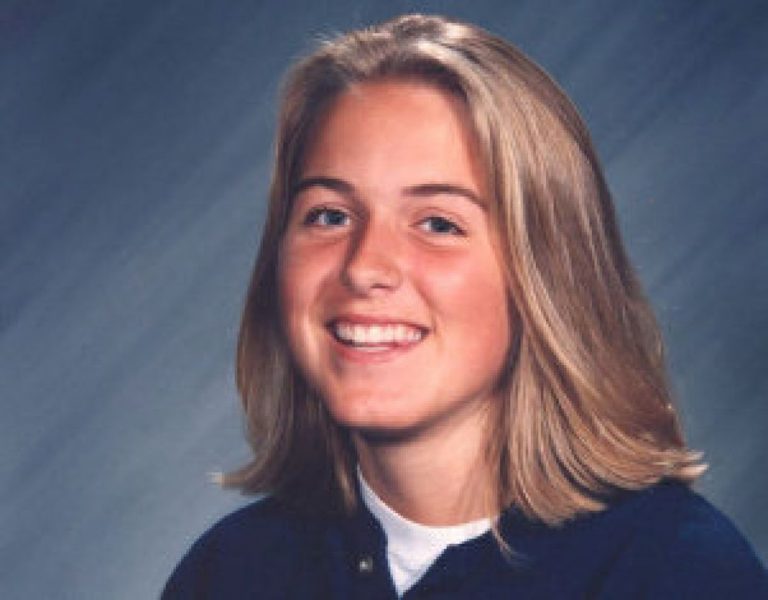 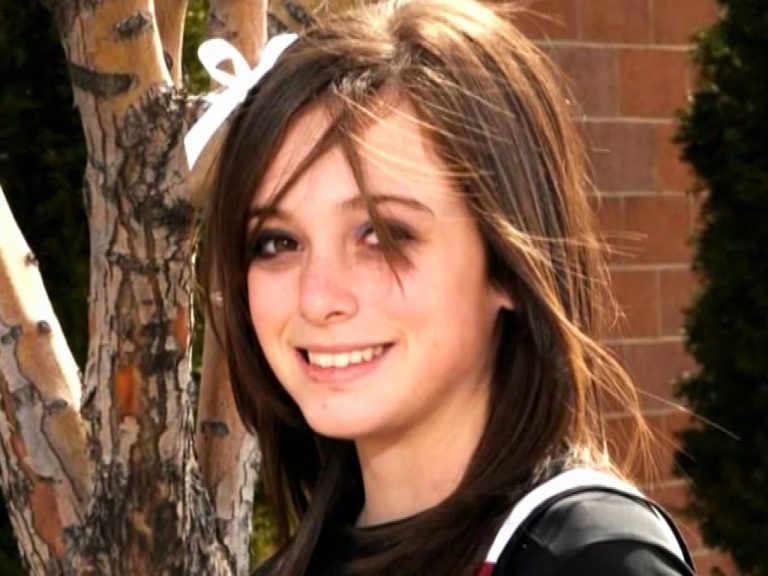 West Wendover is a small city that has thrived under a lucrative gambling industry in... 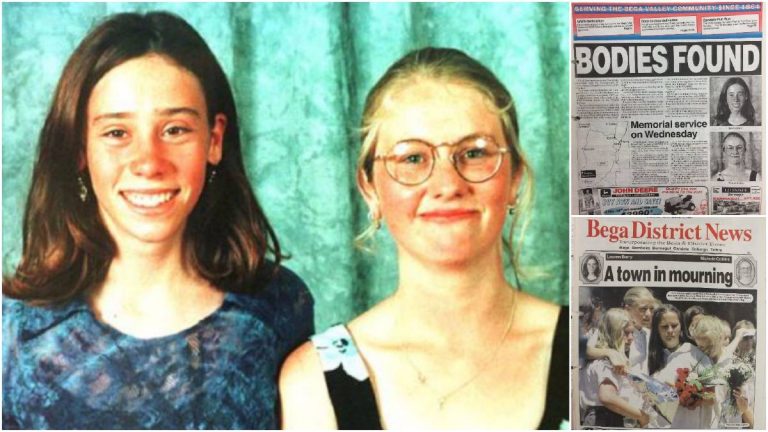 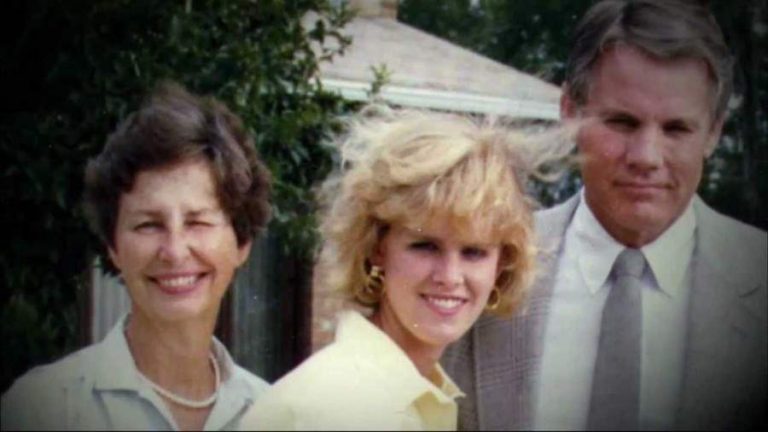 Just as families across the world were settling down to celebrate Easter Sunday with their... 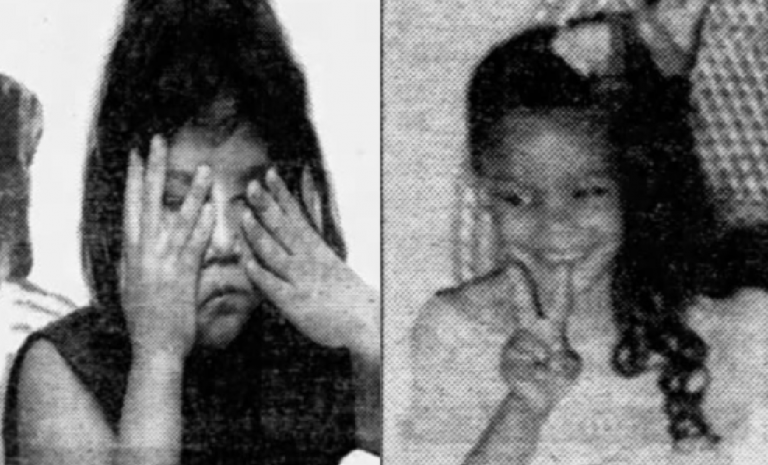 The tragic case of Elisa Izquierdo is an all-too-familiar tale of bureaucratic ineptitude. Her short... 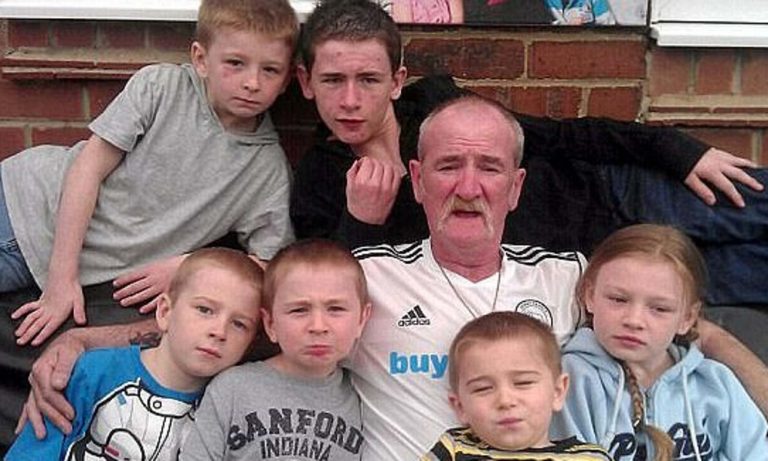 As human beings, we all have ambitions and goals. For a number of people all...