Casual witnesses to abuse do not have a legal obligation to report it. They do, however, have a moral obligation to report it. In July of 2011, a little girl was found dead inside a lockbox, having suffocated from lack of air. The investigation into her death would reveal what Phoenix, Arizona, police would describe as one of the worst cases in their history. It would be discovered that her death was no accident and was the cruel culmination of a history of abuse at the hands of numerous people.

Reel Paper – Thank you to Reel Paper for sponsoring this episode! Plastic free toilet paper that does good and feels good. Go to http://reelpaper.com and enter promo “morbidology” for 25% off!

Podcast Promo – Tapes From the Darkside

“Sammantha Allen sentenced to death for the murder of her cousin, Ame Deal”

“Murder trial focuses on what lead to Ame Deal’s death”

“Trial underway in the murder of Ame Deal”

Phoenix Examiner, 12 October, 2011 – “There May Be An Answer to Stop Arizona’s Child Protective Services Abuse”

The Atlanta Journal-Constitution, 9 August, 2017 – “Arizona Woman Sentenced to Death in Murder of Cousin” 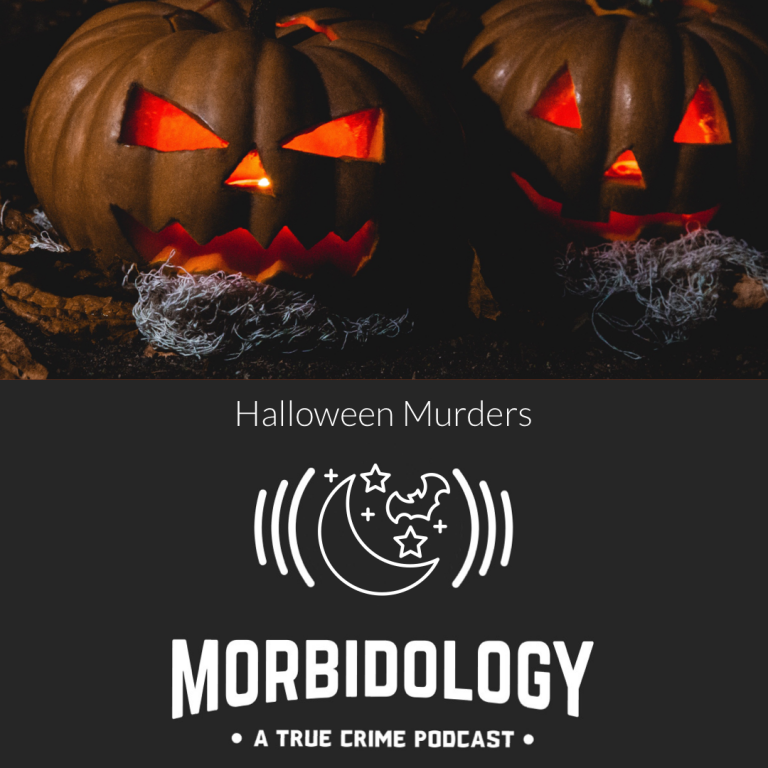 Halloween is a time for dressing up, watching horror movies, and going trick or treating.... 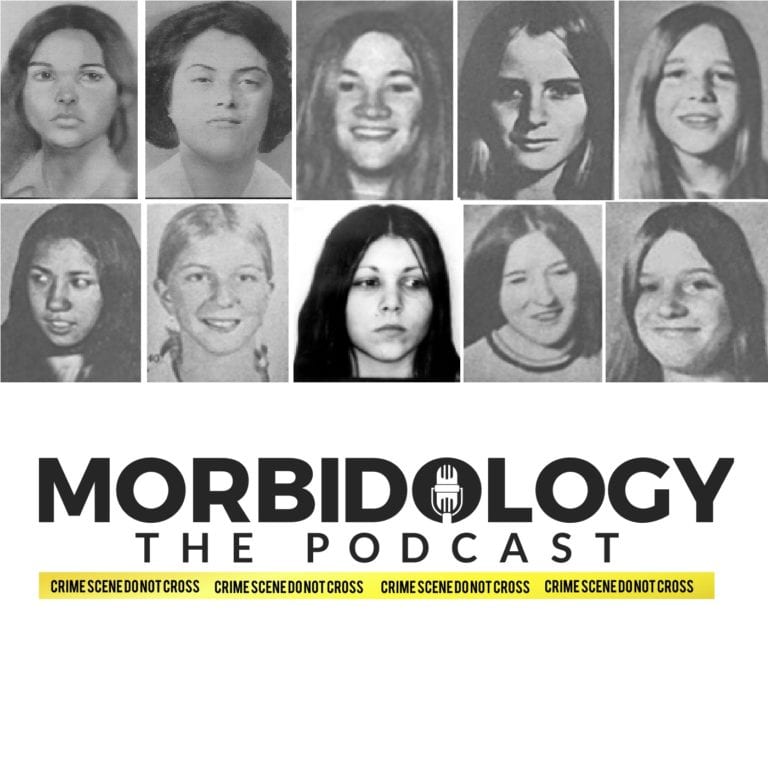 Over the course of two years in the early 1970s, Santa Rosa, California, was terrorised... 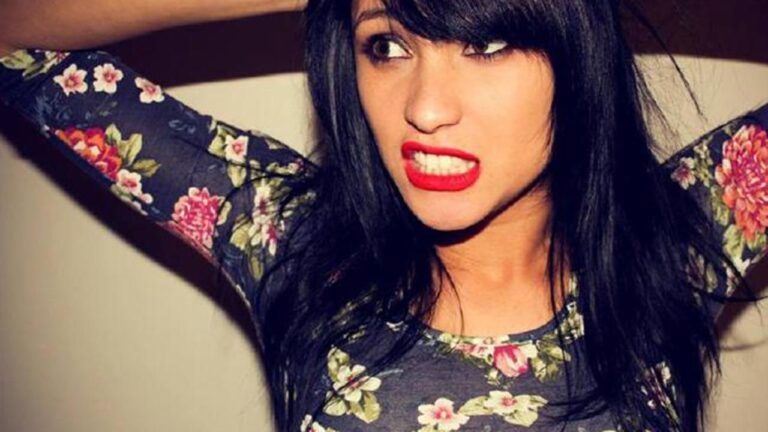 More than one million Australians are active users of the dating app, Tinder, with those... 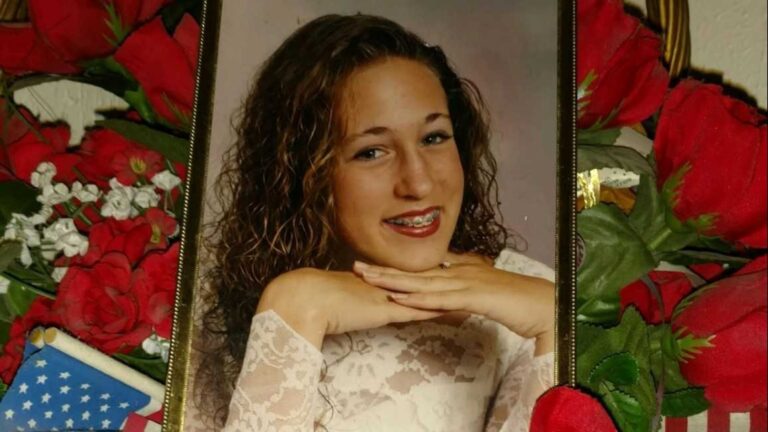 According to The National Center for Missing and Exploited Children, females between the ages of... 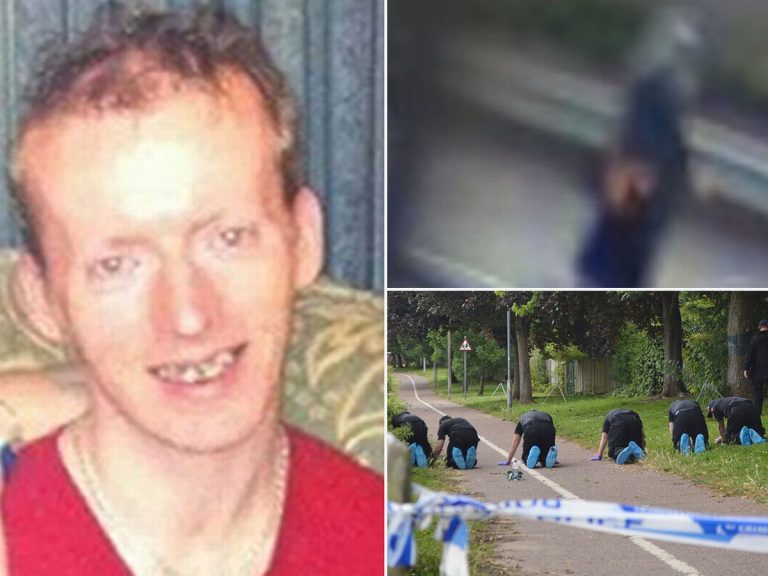 In 2014, the small town of Colchster was rocked by two extremely brutal murders and... 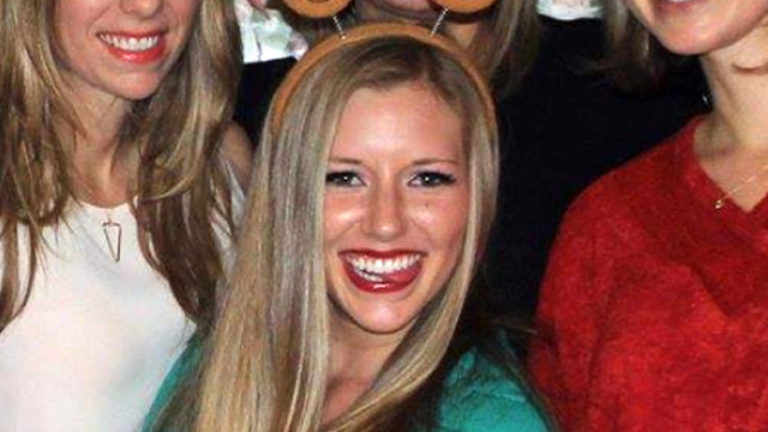 In summer of 2016, a string of crimes sent shock waves throughout the town of...