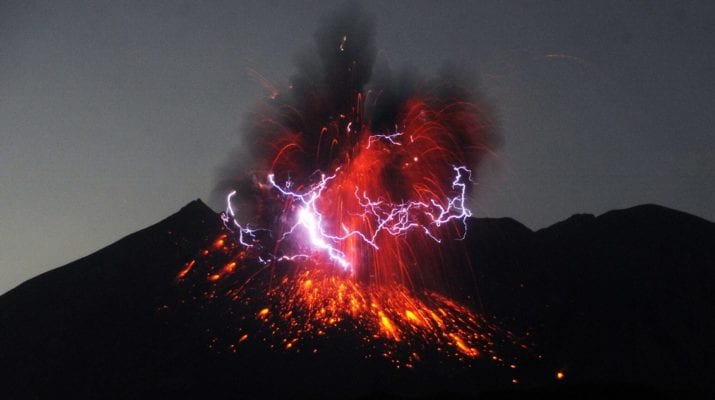 The science of weather is certainly intriguing and weather anomalies are a source of fascination for a number of us. While the vast majority of us will never be lucky enough to witness anything more exciting than a double rainbow or obscure cloud formations, there are a number of unique weather oddities that occur in nature. In this article, we shall take a look at some of the most unique and rare weather phenomena.

Aptly named, hair ice is a type of ice that forms on dead wood and looks eerily similar to white, silky hair. It’s relatively rare and has been reported in broadleaf forests that have latitudes between 45 and 55 degree N. A fungus known as Exodopsis Effusa is believed to be the key to its formation. A study found that the fungus aided the ice growth into thin strands and helped keep the strands in their shape. Hair ice grows during the night and starts to melt as the sun rises.

On rare misty nights, a very lucky few have witnessed one of the rarest natural phenomena in the world – a moonbow. A moonbow is similar to a rainbow but is produced by moonlight as opposed to sunlight. The formation of a moonbow is exactly the same as a rainbow, other than the source of light. Moonbows are much fairer than rainbows and that’s because they are formed when a full moon’s rays refract water particles in mist. 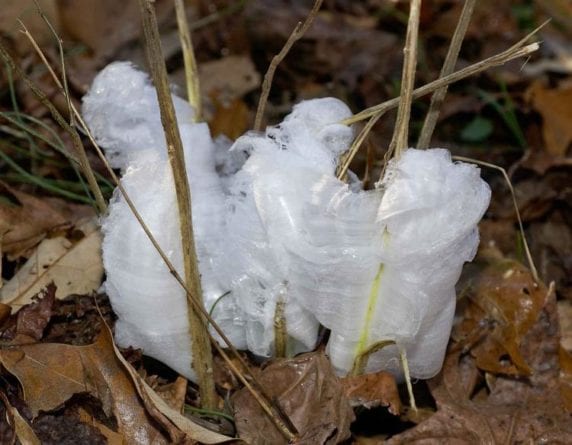 As beautiful as they are rare, frost flowers occur during the first big freeze, when the ground isn’t yet frozen and moisture is still being supplied by the roots to the stems of a several plants. They are created when sap in plant stems freezes and expands, causing the stem to split. Water is then drawn up from the soil, forcing more water into the cold air. This additional water then freezes and forms these dainty flower-like formations. Frost flowers only form on a select number of plants including a couple of Missouri native wildflowers. They are so delicate that once exposed to sunlight, they melt, which is why they’re rarely seen.

A dirty thunderstorm – also known as volcanic lightening – is a rare phenomenon associated with large volcanic eruptions.  They form inside thick volcanic ash plumes. Ash particles rub against each other causing friction. When they burst out into the open air and separate, electricity flows and creates a dirty thunderstorm. It has been witnessed and documented in nearly 200 volcanic eruptions over the last 200 years.

A fire whirl – also sometimes known as a fire devil or a fire tornado – form when cool air collides with rising heat, often in conjunction with extremely high winds. They can also be made up of flame and ash. Very rarely, they can grow to become actual tornadoes, which are very dangerous. In 1923, a fire whirl was created during Japan’s Great Kanto Earthquake and killed 38,000 people in just 15 minutes.

Ball lightning is a rare and unpredictable variation of regular lightening that appears as a large, circular flash of light. These orbs can flash a number of different colours and shine as brightly as a 100-watt bulb. They typically appear during thunderstorms and can last longer than a second, which is longer than regular lightning. They are said to sometimes be able to pass through walls, which is why they are often associated with aliens and ghosts and have been mistaken for UFO’s on several occasions. While a number of experiments and an abundance of research have been carried out on this rare phenomenon, the true nature of ball lightning remains a mystery.

A fog bow appears in fog as opposed to rain, like a rainbow. Fog is made from minuscule droplets of water in the air. They form a vapour which scatters light that passes through it. When the light is scattered, it can cause a fog bow. The reason behind the lack of colour is because the droplets are far too small to bed light. Fog bows are also sometimes called “white rainbows” due to the fact that they appear white.

A brinicle, also commonly known as an “ice stalactite” forms under the sea ice when a flow of extremely cold saline water is introduced to ocean water. When the salt-rich water drains from the sea ice above, it forms an ice finger of death, referred to as an ice stalactite because it is the undersea equivalent of a hollow stalactite. When the ice stalactite grows down towards the sea bed, it freezes everything it touches, including any unfortunate sea creatures. 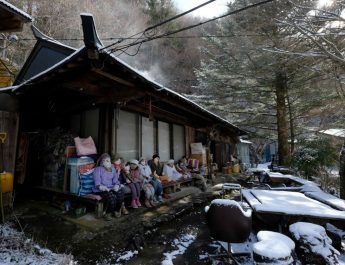 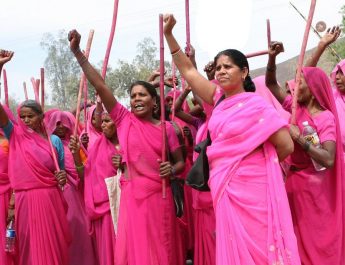 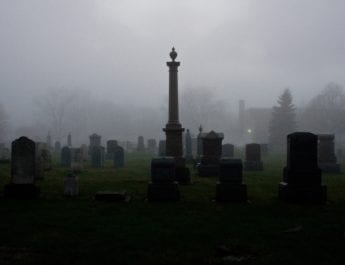