Home » Mysteries » Unidentified People » The Angel of the Meadow 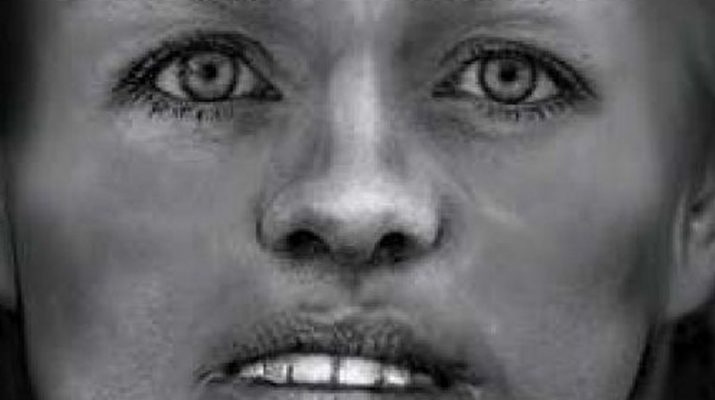 It is now almost 10 years ago that Jane Doe was found in Manchester, England. Her skeletal remains were discovered wrapped in a carpet by construction workers on 25th January 2010, on the site of an old car park in an area known as Angel Meadows. Previously this was the location of a notorious Victorian Slum, which the philosopher and social commentator Friedrich Engels referred to as “hell on earth.”

Angel Meadows was untouched and unchanged since the 1960s, including the wooden fence panels around an old car park building. It was here, amongst half a century’s collection of dirt and litter that Jane Doe’s body was squeezed into the gap between the fence and a wall.

Investigations showed that Jane Doe was a Caucasian female aged between 16 and 30 years old. It is thought she was above 5ft 1 inch and less than 5ft 7 inches tall and was of average build. Her clothes size was a 12. Her teeth had a number of fillings and she had a missing upper tooth that would have been noticeable when she smiled.

Results of a postmortem showed that she had been badly beaten, and had suffered fractures to her neck jaw and collarbone.  She was wearing clothing on her upper body, but was naked from the waist down. It is suspected that she had almost definitely been sexually assaulted. Specialists performed forensic tests on Jane and concluded that she was born between 1950 and 1955, and that she was most likely killed between 1975 and 1988.

She was discovered with a very distinctive item of clothing nearby. This was a patterned green pinafore dress, with the design of a man and a woman on the front with the words ‘madam’ and ‘monsieur’ written in the fabric. There were also some large buttons on the dress. Police ascertained that this type of print was mostly manufactured and worn between 1973 and 1976. Jane was also wearing a blue bra and a blue ‘skinny rib’ jumper, a popular style also from the 1970s. One black high heeled shoe, a pair of tights and an empty handbag were found nearby her remains.

Jane had been wrapped in a carpet before being squeezed into the narrow gap where she was found, and three other different samples of carpet had been used to cover her body. One of them was found to have been cut from a Ford Cortina car, complete with a hole for the gear stick.

In 2011 a team of experts led by Dr Caroline Wilkinson from the forensic department of Dundee University used facial mapping techniques to reconstruct Jane Doe’s facial features. The image was used on the BBC Crimewatch programme, but despite many calls from the public, nothing of any significance came of the appeal. Jane Doe remained unidentified.

In 2012 her DNA was obtained from her remains and using this information and cross matching their data bases, the Greater Manchester Police have ruled out over 400 missing women as being her.

In 2015 the Angel of the Meadow was finally laid to rest in Southern Cemetary, Manchester. She lies in an unmarked grave paid for by the state. The only two people present at the burial were two of the Greater Manchester Police detectives who were working on her case.

At the time the head of the cold case review unit, Martin Bromley said: “ This lady might have been put out of somebody’s mind temporarily, but she will never be forgotten. There will be a family member out there somewhere who knows who she is, and who can unlock that key and identify her. We are determined to get a just outcome for the victim and we will never give up hope.”

Anyone who has any information regarding the identity of the Angel of the Meadow, or the person/s who killed her can contact the cold case review unit of the Greater Manchester Police on 0161 856 5961.

How can someone go unidentified? Did she have no family, no loved ones? So sad.

Well, i think since a lot time passed her body decomposed making it hard to identify and then also the fact that there is a lot people have gone missing that could fit the same description of 5ft 1in -5 ft 7 in, 16-30 years, caucasian women. I truly believe that with the advancement of technology now we get more accurate information of her so i hope that very soon we will find out who she was. 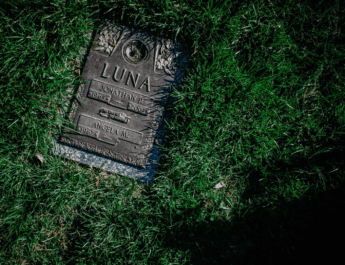 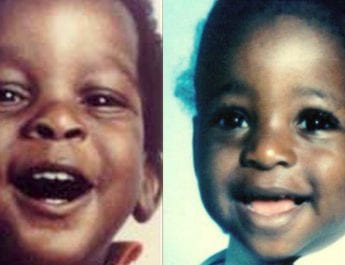 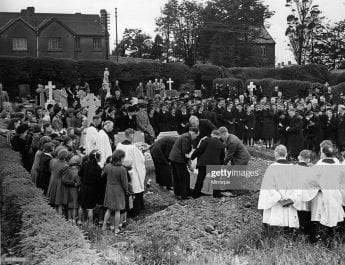