Jessica Ridgeway was just 10-years-old when she vanished on the way to school in Westminster, Colorado. An extensive and exhaustive search ensued, consisting of over 500 volunteers. Days later, her backpack was found 6 miles away from her home, taking the investigation into an ominous turn.

The last sighting of 10-year-old Jessica Ridgeway from Westminster, Colorado, was as she was walking to school on the 5th of October, 2012. Her typical routine was to meet a couple of friends in a local park where they would then walk together the rest of the way to school. However, Jessica never arrived at Chelsea Park and she never arrived at school. The school called Jessica’s mother, Sarah, to report her absence, but she was asleep. Sarah worked night shifts and therefore didn’t get the message until 4:30PM. She immediately called police to report her daughter missing.

Initially, it was believed that Jessica’s father, Jeremy, may have been involved. He lived in Independence, Missouri,  and he and Sarah were allegedly in the middle of a custody dispute. However, this line of inquiry was soon ruled out when it was determined that Jessica was not with him.

“Police have conducted area searches of the trails, parks and open spaces in the surrounding area. Officers have also made door to door contact and notified approximately 12,775 residents by telephone. Jefferson County Schools notified over 400 faculty and parents from Witt Elementary students that Jessica is missing,” said police spokesman, Trevor Materasso.1

By midnight, around 50 officers were searching for Jessica. They were assisted by a bloodhound from the Adams County Sheriff’s Department and crews from the Rampart Search and Rescue Team. Westminster firefighters also partook in the search with thermal equipment used to detect body heat. A dive team searched the depths of Ketner lake, around 2 miles away from Jessica’s home. Police asked that if anybody wanted to help with the search, to please contact them first as their search may hinder the efforts of the bloodhound dog.

By Saturday, around 200 concerned locals were assisting in the search and an Amber Alert was issued after investigators determined they had a reasonable suspicion that Jessica had been abducted. Jessica was described as being 4’10”, 80 lbs, with blue eyes and shoulder length brown hair. She was wearing blue jeans, a black puffy jacket with pink lining, purple eyeglasses and black boots with pom-poms. By the following day, the number of searchers had swelled to over 500. “I couldn’t stop thinking about it last night, I couldn’t really sleep,” said volunteer Geoff Anstead, who is the father of two daughters, one Jessica’s age.2

On Monday, Jessica’s backpack was discovered in Rock Creek, Superior, Colorado, around 6 miles away from where she lived. With the ominous discovery, the search for Jessica turned more urgent. Police released more photographs of Jessica along with a short home video in the hopes that it would help the public learn her mannerisms and the sound of her voice. They urged the public to remember some of Jessica’s distinguishing features such as the gap between her front teeth and a sore on the top of her nose just below where her glasses sat.

Meanwhile, Sarah and Jeremy made tearful televised pleas to the public, asking for anybody with any information to come forward. While neither were considered suspects in Jessica’s disappearance, they wanted to make that clear: “I know I didn’t do anything,” Sarah said. “Everybody in this room knows I didn’t do anything. I know Jeremy didn’t do anything. Everybody who knows me, knows her and knows our family knows we didn’t do anything.” They finished their statement by thanking all of the volunteers and called for their continued help.3

Just days later, on the 10th of October, Jessica’s family received the crushing news that a body was discovered in Pattridge Park Open Space around a mile away from where Jessica’s backpack was found. It was around 5PM when a member of the search team came across the body near an abandoned mining shack.4 While the body was not initially identified, ABC News quoted a source saying they have reason to believe that the body was Jessica.5

The next day, police held a press conference to confirm the reports that the body which was discovered was “not intact.” The conference was held due to the fact that a media helicopter had recorded the discovery of the body and it was evident that the body was dismembered.6

On Friday, the body was identified as Jessica. “Our focus has changed from the search for Jessica to a mission of justice for Jessica. All our efforts now are in search of her abductor. We recognize there is a predator at large in our community,” said Westminster Police Chief Lee Birk said. The FBI warned locals that Jessica may have been abducted by somebody they know and asked them to remain vigilant and alert to any drastic changes in somebody’s appearance of characteristics. “We want you to look for changes of habits, patterns, peculiar absences of those around you and report it to law enforcement,” said Jim Yacone, FBI agent in charge of the Denver division. 7

Following the identification, a memorial was held for Jessica near 94th & Wadsworth to celebrate her short life. Locals braved the grim weather to say goodbye and released hundreds of balloons in Jessica’s memory. On Saturday, a candlelight vigil was held on 104th & Sheridan.8

On the 23rd of October, 2012, there was a massive breakthrough in the murder when Mindy Sigg called police. Through tears, Mindy told police that her 17-year-old son, Austin Sigg, had kidnapped and murdered Jessica. Austin, who was an Arapahoe Community College student, said that Jessica was simply in the “wrong place at the wrong time.” Austin was arrested at his home near 102nd Ave and Oak St. in Westminster.

Austin pleaded guilty to all of the charges against him, including first-degree murder, meaning that he wouldn’t face trial. During his sentencing phase, he didn’t speak a word nor did he look at Jessica’s family. Presumably, he anticipated that all of the horrendous things he did to Jessica would remain private. Chief Deputy District Attorney Hal Sargent, however, had a lot to say and wanted everybody to know just how depraved Austin was.

He described Jessica’s last few terrifying hours alive. He said that Austin hid in the back seat of his jeep, waiting for Jessica to walk past the door where he then grabbed her and threw her into the car.

For two hours, Austin kept Jessica in his bedroom. Here, he made her watch a movie and he cut her hair. He then made Jessica change into clothing he had brought. He sexually assaulted her several times. She had been raped with such force that she suffered extensive bruising.

When he was finished, he asked Jessica to face the wall. As she turned away, he attempted to strangle her with zip ties. However, the zip ties cut into his hands and he “didn’t have enough leverage.” He then attempted to strangle Jessica with his bare hands. Unsuccessful, he finally filled the bathtub up with boiling hot water and forced Jessica’s face into it. As a final act of horror, Austin then dismembered Jessica and shoved a cross into her vagina. According to Sargent, Austin was sexually aroused.9

“Evil is apparently real,” said Judge Stephen Munsinger as he sentenced Austin to life in prison.

do the same to him 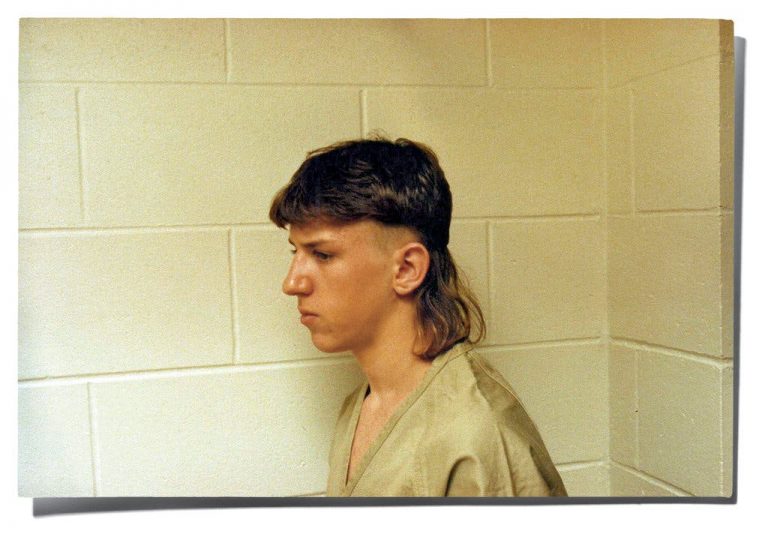 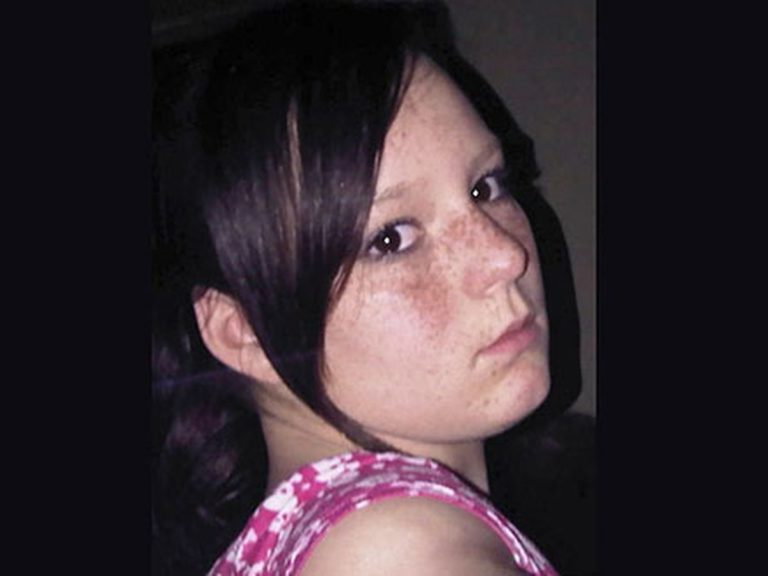 Tia Rigg was a 12-year-old girl from Manchester in the United Kingdom. She was lured...