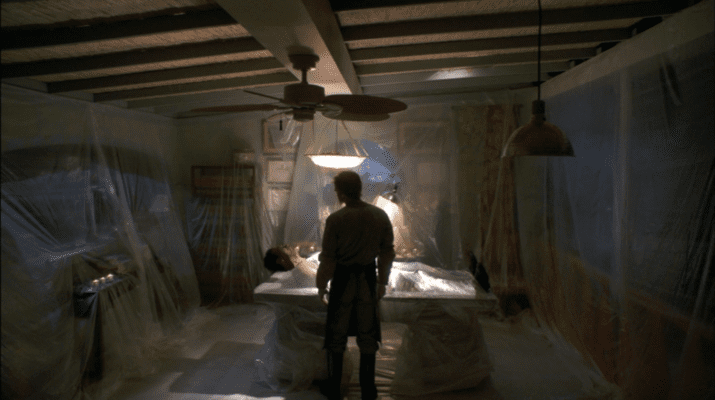 In a gruesome instance of life imitating art, 29-year-old Mark Twitchell took his obsession with “Dexter” to a grim conclusion.

So who was Mark Twitchell? He was a married amateur film maker from Edmonton, Canada, with an eight-month-old daughter. He was in the process of finding a low-budget Star Wars tribute film titled “Secrets of the Rebellion.”1

On the 10th of October, 2008, Johnny Altinger, 38, told his friends that he was going to meet “Jen,” a woman he had been chatting with on the online dating website, PlentyofFish. Within days, however, his friends started to receive bizarre emails from him in which he explained that he had met the woman and was madly in love. She was taking him on a vacation to Costa Rica, the email said. Understandably, Altinger’s friends found this very bizarre. It wouldn’t be like him to just run away with a woman he had only known for a brief period. His friends broke into his house. Dread washed over when they discovered his passport. He couldn’t travel to Costa Rica without a passport so where was he?

The person that Altinger had been speaking to online wasn’t a woman at all but Twitchell, who had recently shot a short-film with several of his friends. The story-line of his film, which was titled “House of Cards,” followed a man who was lured from an internet dating website to a garage where a killer was lying in wait. Once inside the garage, the unsuspecting was attacked by a sadistic killer that binds him to a table and murders him with a butcher knife.

As it so transpired, his film was a practice run for a real murder with Johnny Altinger as the victim and Mark Twitchell as the killer. As a matter of fact, just the week beforehand, Twitchell had lured another man to the garage by pretending to be a woman. This intended victim was Gilles Tetreault, and when he arrived at the garage, Twitchell came at him with a stun baton. Thankfully, Tetreault fought back and managed to escape. Tetreault later explained that he didn’t go to police after the attack because Twitchell had threatened to kill him if he did.

Johnny Altinger wouldn’t be so lucky…

When Altinger arrived at the address provided by “Jen,” he received a text message telling him to come into the garage where she would be waiting. It was the very same garage Twitchell had rented for the movie he had shot weeks earlier. It was set up like a “kill room” much like a scene from the TV series, Dexter, which just so happened to be Twitchell’s favourite TV show. In the center of the garage was a heavy metal table the size of a pool table. The table was covered and surrounded by plastic sheets to catch blood spatter just like in Dexter.

Once Altinger was inside, Twitchell ambushed him with a butcher knife and a heavy pipe. He bludgeoned Altinger with the pipe and then stabbed him to death. Twitchell then dismembered him and attempted to burn his remains. When this was unsuccessful, he dumped his limbs and organs in a sewer. After the murder, he sat down at his laptop and stared to write a new story. It read: “This story is based on true events. The names and events were altered slightly to protect the guilty. This is the story of my progression into becoming a serial killer.”

Twitchell was easily tracked down. Altinger had sent an email to a friend on the day he disappeared with directions to “Jen’s” house.

Twitchell was quickly apprehended and interrogated. He told authorities that he had no idea who Jen or Altinger were. However, when authorities confiscated and searched his laptop, what they found was extremely disturbing… They discovered the dark and violent story that Twitchell had started to write following the murder of Altinger.  It was evident that the story was very much fact as opposed to fiction. In the story, Twitchell wrote in detail about the slaying of Altinger and eluded to the fact that he was planning on killing a new victim each Friday. He gruesomely described how he played with Altinger’s severed head: “I grabbed his jaw with my gloved hand and moved it while making a funny voice to make it look like it was talking, and chuckled to myself at the total silliness of it all,” his story read in part.

A search of Twitchell’s car turned up Altinger’s DNA as well as a yellow sticky note that reminded him to clean up the “kill room” and then go and have sex with a woman who wasn’t his wife. They also discovered a novel about Dexter, the fictional character who became a basis for a TV show depicting a man who was a Miami forensic analyst by day and a vigilante serial killer by night. A search of his Facebook showed that Twitchell had an obsession with Dexter and even referred to himself as “Dexter.”

During his trial, Twitchell confessed to killing Altinger but claimed he had done so in self-defence. He claimed that he had lured Altinger to the garage on the premise of telling him that it was all a big hoax, hoping that he would write about it on the internet and create a big buzz for his short film.. He said that Altinger “did not seem humoured at” the revelation that Jen wasn’t a real woman. According to Twitchell, he and Altinger then got into a physical fight before Twitchell grabbed a pipe and smashed him over the forehead. He said he then reached for a knife and stabbed Altinger to protect himself.2

The prosecution refuted this claim and contended that Twitchell had lured Altinger to the garage that night for one reason only: to kill him in a way that would match the movie he had made just weeks beforehand. After a month of testimony and evidence which included Altinger’s DNA being found in Twitchell’s car and clothing, the jury deliberated for five hours. They found Mark Twitchell guilty of first-degree murder which carries an automatic life sentence without parole for a minimum of 25 years.

When Michael C. Hall, the actor who portrays Dexter, was informed of Twitchell’s obsession, he said it was “troubling thin to consider.” He added that “I don’t think it is a primer on serial killing or it advocates the lifestyle. I would hope that people’s appreciation was more than some sort of fetishization with the kill scenes.” The writer of Dexter also declared that “Reading Dexter will not make you a killer. If you are not already capable of killing another human being in a cold, cruel, deliberate way, no book ever written will make you capable of doing so. There are no magic words that will turn you into a psychopath.”3

What a freak… how did he think he wouldn’t get caught when leaving a big trace? 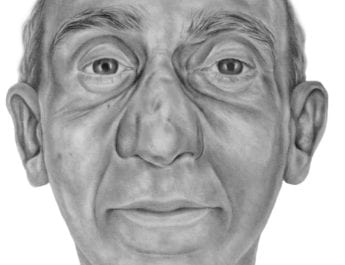 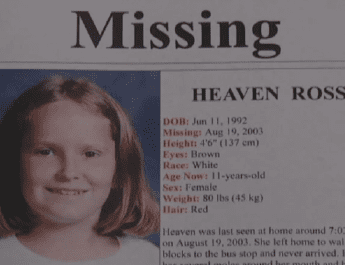 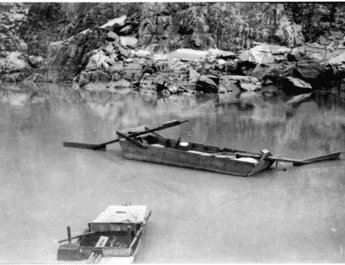