Like many houses in Scotland during the late 17th century, the house of Andrew Mackie in the Rerrick area of Kirkcudbrightshire would develop a reputation of being haunted.

Like many houses in Scotland during the late 17th century, the house of Andrew Mackie in the Rerrick  area of Kirkcudbrightshire would develop a reputation of being haunted.

At the start of February of 1695, Mackie woke several mornings to find his livestock roaming loose on his land, although he was certain he had secured them the night before. As the month wore on, he  would sometimes find his animals tied up at places other than where he had tethered them the previous evening, and one night the entire Mackie family was awoken by the smoke from a stack of burning peats that had somehow been set alight.

If Andrew suspected a prankster, those suspicions were shattered the following month, as stones began appearing out of thin air and thrown about the house, often hitting members of the household — and common objects would vanish mysteriously, only to reappear in a place that had previously been thoroughly searched.

Feeling that there was something supernatural going on, Andrew called on his local minister for help. The minister duly came to the Mackie home one night but found nothing unusual going on. Privately putting the whole thing down to overactive imaginations, the minister prepared to leave the house. As he was leaving, however, the stones returned and the minister was hit several times.

In early April, the minister (and some other ministers) held an all-night prayer vigil, but were frequently interrupted by stones striking the ministers and members of the Mackie family. The ministers were powerless to stop the phenomenon.

Later in April, the mother of the household found a loose stone in the house’s doorway and, on taking up the stone, discovered “seven small bones, with blood and flesh.” This discovery intensified the haunting, causing the spirit to speak ominous phrases like “flee to God!” and “take you that!” when stones were flung at members of the household and at curious visitors. It also told Andrew that it would haunt the Mackie family until the first of May.

On that day, the building housing the family’’s sheep burned to the ground, but that was the final act of the ghost.

The Mackie family wanted nothing more than to forget the hauntings, but their minister was so taken aback by the situation that he wrote a booklet in 1696 about his experiences and had 14 eyewitnesses, including some fellow ministers, confirm the accuracy of his account.

No explanation was ever found for the events at Rerrick and the house was eventually abandoned and fell to ruin. Indeed, a visitor to the site in 1876 found only “the site, marked by a few old fir trees, where the famous ghost of Rerrick spirit played its unearthly pranks.”

“Believe it or Not,” Celtic Heritage, January/February 2002.

The bones that were discovered, should have been properly buried. Clearly a spirit, who wanted a proper resting place.

How eerie. This sounds like it would be a good movie plot.

This discovery intensified the haunting, causing the spirit to speak ominous phrases like “flee to God!” and “take you that!” when stones were flung at members of the household and at curious visitors. It also told Andrew that it would haunt the Mackie family until the first of May.
see more at https://noithatdongthanh.vn/thi-cong-noi-that-biet-thu.html 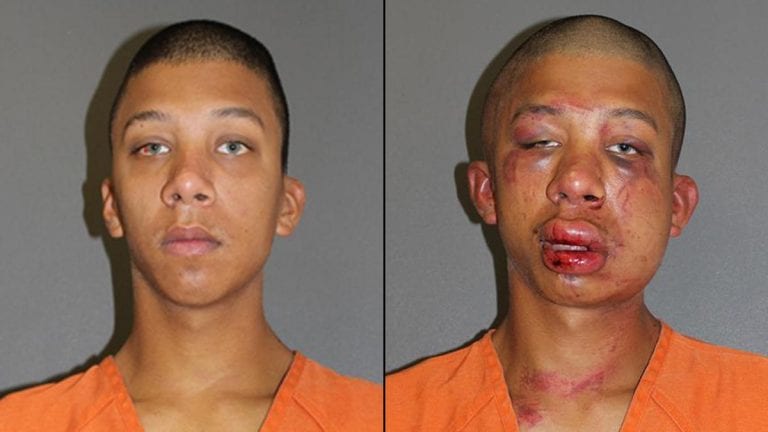 It was a warm summer afternoon in Daytona Beach, Florida, in July of 2014, when... 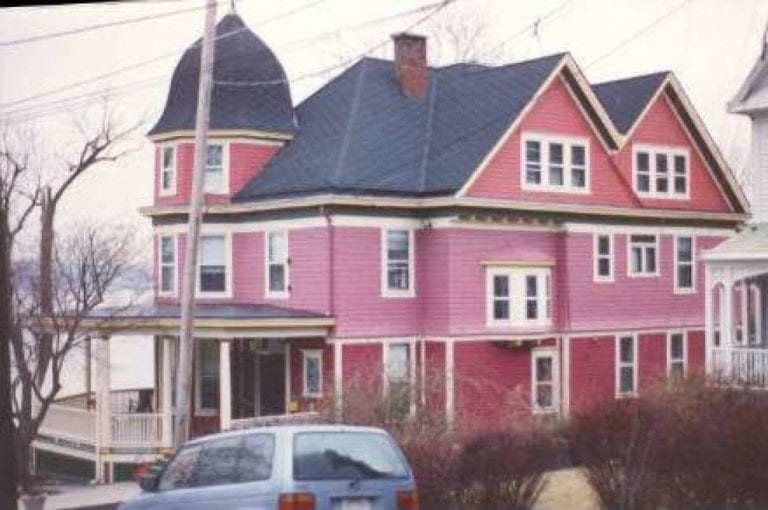