Home » True Crime » The Intruder – The Murder of Leila Fowler

In California in 2013, a little girl was found stabbed to death in her bedroom. Her 12-year-old brother would claim that an intruder had broken in and murdered her. However, evidence indicated that somebody else may have been involved...

On the 27th of April, 2013, California police received a phone call from 12-year-old Isiah Fowler. He told the stunned operator that he had been at home with his 8-year-old sister, Leila Fowler, when he noticed an intruder inside the home with long grey hair. At the time, their parents had been attending a Little League game.

According to Isiah, he had been in the bathroom when he heard an unknown voice say “Hey, I know you’re in there..” before he heard his little sister screaming. Isiah said that he then came out of the bathroom and saw the man fleeing from the home. Isiah claimed that he then discovered Leila; she was on the floor surrounded in a puddle of her own blood. She had sustained over 20 stab wounds.

Their parents rushed home and before Leila was taken to hospital, her father, Barney, got to hold her in his arms. Barney lifted her up in his arms and could see the numerous wounds dotted across her body. He lifted up her shirt and would later recollect seeing blood seeping out of her chest. “One of her arms dangled down and I had to pull it back up. She felt light,” he would later recollect.  Leila was pronounced dead around an hour later at Mark Twain Hospital in San Andreas.

The grim murder sparked a massive manhunt in the Rancho Calaveras neighborhood of Valley Springs. Investigators conducted a door-to-door sweep of homes in the area as well as searching storage sheds and horse stables. Divers were also called in to search any local lakes and reservoirs. According to one neighbor, she had spotted a man fleeing from the Fowler residence but shortly thereafter, she recanted her statement. An investigation of the crime scene found no evidence of burglary or robbery. A handful of knives were discovered in the kitchen and investigators removed them from the home to conduct forensic testing. 1

One point of action for investigations was to identify every single registered sex offender in the area and question them. Meanwhile, residents had to show identification cards before being allowed to pass barricades in the neighborhood. Due to the severity of the murder, the case was prioritized. The Calaveras County Sheriff’s Office would spend more than 2,000 man-hours on the case, collecting evidence, interviewing people, and following up on leads.

The Fowler family rallied together, donning t-shirts with photographs of Leila’s smiling face plastered on the front. They spoke to the media and urged anybody with any information to come forward.

Hundreds of people showed up to the vigil held in Leila’s honour at Jenny Lund School where purple ribbons adorned the fence at the school and many trees out the front. A number of students wrote notes to Leila and hung them on the fence outside the school.2 Isiah was often at the forefront of these tearful gatherings. During one gathering, he said: “I’m not saying goodbye to Leila. I’m saying ‘See you later.’ There are no goodbyes.”

Isiah appeared to be the epitome of a loving and caring big brother… but was he?

Within days, investigators noticed discrepancies between Isiah’s version of events and the evidence. For one, it was evident that Leila had been stabbed to death whilst in her bunk bed but had somehow ended up across the floor. There were no bloody footprints indicating that she did not walk there herself. Furthermore, a steak knife was discovered placed back in the kitchen drawer. This knife blade had been bent and contained traces of human blood. According to one neighbor, she had been in her garden all morning and had not seen anybody enter or exit the Fowler home.

Another inconsistency was the length of time from the attack to when Isiah called the police. When investigators arrived, Leila’s body was cold to the touch, indicating Isiah took several hours to call the police. When he called 911, he didn’t even mention that Leila had been stabbed until a minute and a half into the conversation.

Isiah was arrested and charged with second-degree murder.

The arrest came as a shock to the entire community. Isiah’s teachers at Toyton Middle School said that Isiah never showed any behaviour that had caused concern. “Nothing honestly that would resonate something like this,” said Superintendent Mark Campbell. At the same time, many let out a collective sigh of relief that a sadist child killer was not lurking in the midst. “It’s a relief knowing there is not some crazy person running around. It’s the first time I ever held a gun,” said Carla Plunk.3

Isaiah staunchly denied that he was involved in his sister’s murder. His parents rallied around him and said that they didn’t believe that he was guilty. His mother, Priscilla, said: “There is no way Isiah would hurt his sister.” In fact, she even insisted that Isiah wouldn’t even push her around like a number of other siblings do. His father, Barney, said: “Until they have proper evidence to show it’s my son, we’re standing behind him.”4

During the murder trial, District Attorney Barbara Yook suggested that Isiah had stabbed his sister to death before cleaning himself up and calling for help almost an hour later. A number of neighbours would testify that they had not seen anybody enter or exit the home around the time that the murder had occurred.

The most distressing part of the trial came when photographs of Leila’s body were displayed. Dr. Robert Lawrence testified that the injuries were mostly to her chest but she had also suffered other injuries including abrasions on her back. He described some of the wounds as “prod” injuries; at least 14 of them had been made by an object that she was poked with. Ultimately, Leila had died from shock and haemorrhaging.

Bradley Swanson, assistant lab director of the California State Department of Justice, testified that a drop of blood had been discovered in the kitchen sink. Blood was also found on a door that connected the kitchen to the garage. He further stated that the bathroom was evidently much cleaner than the rest of the home. He stated that the attack had begun on the top bunk but Leila had been found on the floor; he said she was either moved there or had “propelled off.”5 According to Elizabeth Schreiber, senior criminalist of the California State Department of Justice, there was no evidence of a sexual assault and there had been no semen evidence. She testified that in the kitchen, she had found a bent kitchen knife which had evidence of blood on it.

The defence had argued that investigators had botched the initial collection of evidence at the home and that the pathologist had conducted a “lousy” autopsy. They also argued that prosecutors had ignored the signs of an intruder and that they had rushed to judge Isiah. The prosecution ended their case by stating: “There is no evidence whatsoever to support Isiah’s story,” adding: “We know it’s the murder weapon because the victim’s blood was inside the handle. Leila’s blood seeped into this knife. Why would the murder weapon be on the counter if an intruder did this? Why would an intruder clean it off? When would an intruder clean it off?”6

Isiah was ultimately found guilty of second-degree murder. He was ordered to remain in custody at the O.H. Close Youth Correctional Facility until he turns 23-years-old. No motivation for the brutal murder has ever been put forward; Isiah’s family still believe that he is innocent.

Really disturbing! The parents should open their eyes even it would be hearthbreaking. So sad.

This psycho should die in prison, not released from it. His parents have severe mental issues. 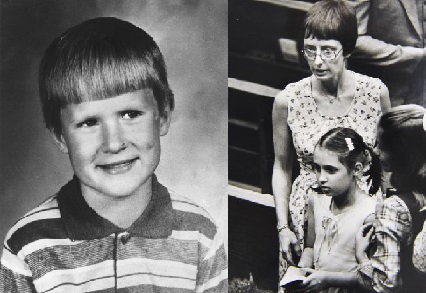 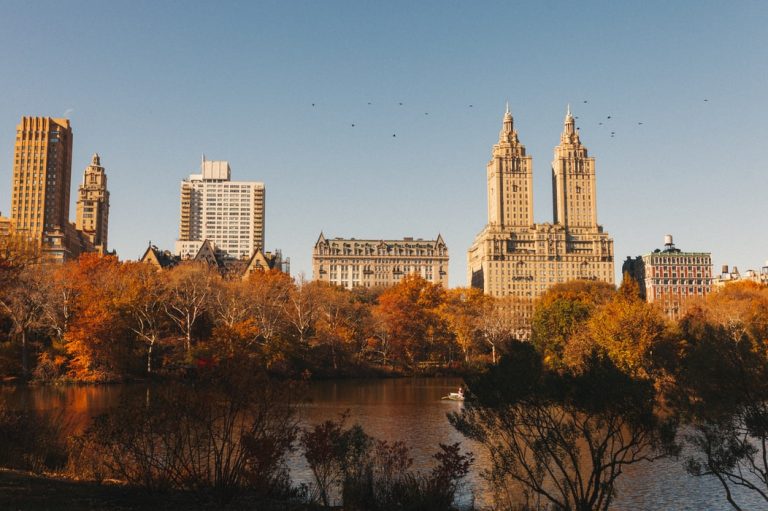 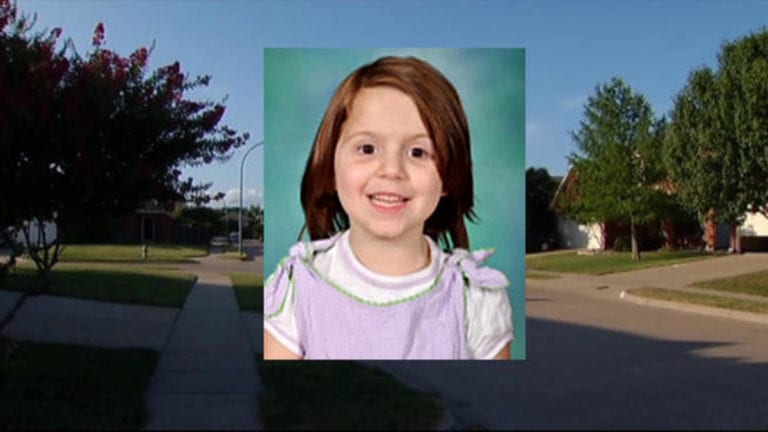