Elaine Nix was abducted after using a pay phone late at night in Gainesville, Georgia. She was found murdered nine days later.

18-year-old Elaine Nix lived with her family in Gainesville, Georgia. She loved frogs and aspired to be a mother and a nurse one day. Standing at just 5 feet 2 inches tall, those who knew her said she was a spitfire. “She had a very charismatic way about her. She could walk into a room and light it up without saying anything,” recalled her friend, Jennifer Boyd.1

At around 11PM the 20th of September, 1999, Elaine pulled on a white t-shirt, khaki pants and blue and white gym shoes and left her suburban home to drive the short distance to Zack’s Food Rack, located at 2052 Candler Road in Gainesville. Elaine would frequently drive here so that she could she could use the pay phone to talk to her boyfriend, Billy Milwood. Since Billy lived in Cleveland with his mother, Elaine couldn’t use her home phone to call him because long distance in the Nix household was blocked. When one month’s bill totalled $75, Elaine’s mother, Becky, had the phone company to block all long-distance calls. “For 35 cents she could use that pay phone and talk to him for as long as she wanted,” Becky said. “We have to live on a budget.” 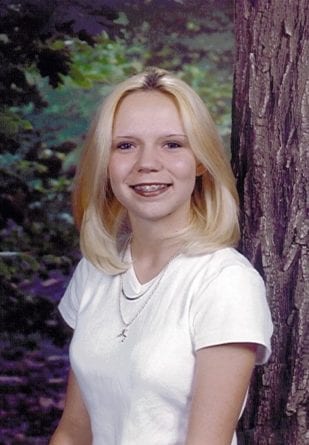 So at around 11PM on that fateful night, Elaine drove to the pay phone where she and Billy chatted about going camping. It was routine for her. After around an hour on the phone, Elaine told Billy she loved him and hung up. This phone call was corroborated with phone records.

What happened after she hung up that phone remains a grim mystery.

A couple of hours later, at around 2AM, a deputy on patrol found Elaine’s 1986 Toyota Celica parked next to the pay phone she had been using at Zack’s Food Rack.  The car window was rolled down and the key was still in the ignition but there was nobody to be seen. The officer thought nothing of it and continued with his night-time patrol.

When Elaine didn’t come home that night, her parents, Becky and David, didn’t initially panic. She was a teenage girl and it wasn’t uncommon of her to stay overnight with a cousin or a friend. Sometimes she even drove to Cleveland to spend the night with Billy. The next day, however, Elaine didn’t show up for her shift at the restaurant where she worked. Her parents decided they would go out and search for their daughter. It wasn’t like her just to not show up for work…

As they drove past Zack’s Food Rack, they too spotted Elaine’s abandoned car.

“I got in it and the keys were in the ignition,” Becky recalled. She thought maybe she had ran out of gas but when she turned the key, she discovered this not to be true. “Well, it cranks, it’s got gas in it. Where is she?” She noticed that Elaine’s purse and cigarettes were still sitting on the passenger seat. If she had of gone to a friend’s house, she certainly wouldn’t have just left her purse in plain view on the passenger seat and would have brought her cigarettes along with her, surely.

Becky started up the car and drove it back home to report her daughter missing. Unfortunately by doing so, Becky potentially contaminating any evidence that could have been left behind in the car. After police told Becky and David that they had to wait a certain amount of time before reporting somebody missing, they created handwritten missing person fliers for Elaine and posted them them to every stop sign and lamp post in Hall County. They assembled a search party of friends and family of Elaine and retraced her steps from that evening.

After enough time had passed for Elaine to be reported missing, her family said that she was just treated like a runaway and one officer even suggested that Elaine had ran away to become a stripper. Because she was a teenage girl that had ran away beforehand to spend time with friends, there was just no sense of urgency. While they did conduct road blocks where they questioned drivers, Elaine’s family contended that they just didn’t do enough to search for Elaine. She was considered a runaway and that was that.

For eight long days, those closest to Elaine scouted the area in search of clues that could lead to the whereabouts of Elaine. They trudged through the nearby woods and walked up and down the highway. Investigators questioned Elaine’s friends and family and checked surveillance footage from the store. Unfortunately, however, it showed nothing that could point investigators or Elaine’s family in the right direction…

On the 29th of September, somebody cutting grass behind a Buford industrial park had smelt something pungent wafting in the air. Following the scent with his nose, he made a grisly discovery: the body of Elaine.

She had been dumped along the tree line in Buford, Georgia, just six miles off the I-85 and 17 miles from where she chatted with her boyfriend on the phone just the week beforehand. She was naked other than a black beaded necklace and a promise ring from Billy. Due to the heat, decomposition was extremely advanced and a cause of death could not be determined. However, Dr.  Gerald Gowitt, the pathologist who performed the autopsy, determined that she hadn’t been shot, stabbed or beaten. It’s generally believed that she was either or strangled or smothered. The body was quickly identified as Elaine via dental records and what remained of her frog tattoo on her ankle and butterfly tattoo on her lower back.2

After Elaine was identified, Gwinnett police set up a roadblock in the area where her body was discovered and stopped and questioned drivers but it was unfruitful. Nobody knew or saw a thing… Within months, a reward for information into the slaying reached $9,000 thanks to a $5,000 contribution from Francis Carrington. Carrington’s wife and daughter were murdered the summer beforehand in Yosemite National Park by serial killer, Cary Stayner.

The area where the pay phone Elaine was using that night as well as the area her body was later discovered are both easy drives off Interstate 95. Moreover, the location of the pay phone is a very popular spot for truckers to pull up and stop to get some shut eye before continuing on their journey. This led many to theorise that Elaine could have been killed by a trucker. David, however, believes that Elaine could have witnesses a drug deal while on the pay phone. He theorises that she could have been abducted and murdered to keep quiet.

Without many leads to go on, the case went cold and Elaine’s murder still remains unsolved today. Her family still hold out hope that Elaine’s slaying will one day be solved.

If you have any information about Elaine Nix’s disappearance or murder, call Gwinnett County Police Department at (770) 513-5300.

I wonder why her father thinks it could have been a drug deal? Seems a strange theory. I think it was probably an opportunistic trucker who saw her alone at the side of the road. Sad…

I wonder if it could have been someone she knew? To have rolled her window down and it not look like there was any sign of a struggle? How devastating for her family… 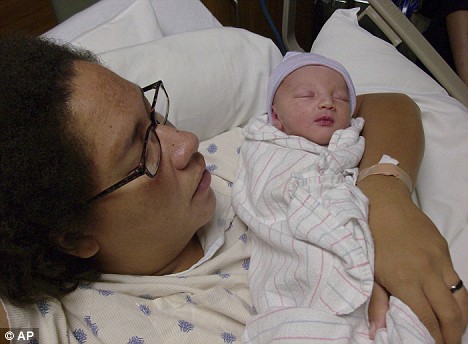 Shortly after giving birth to a baby boy, Otty Sanchez began to hear voices in... 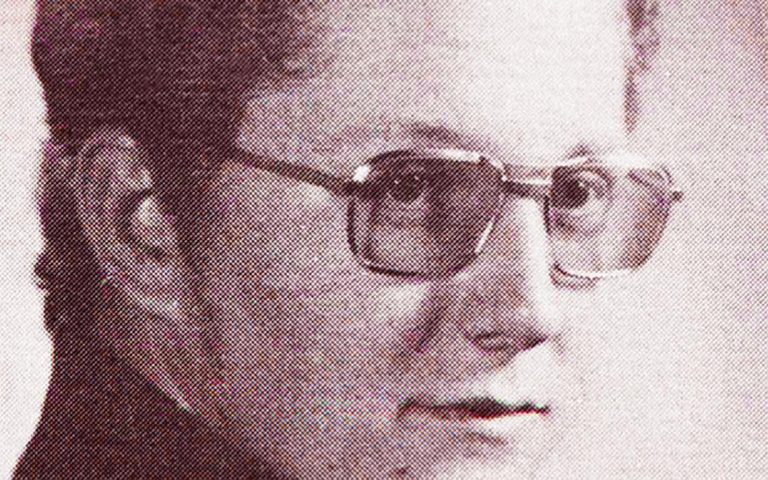 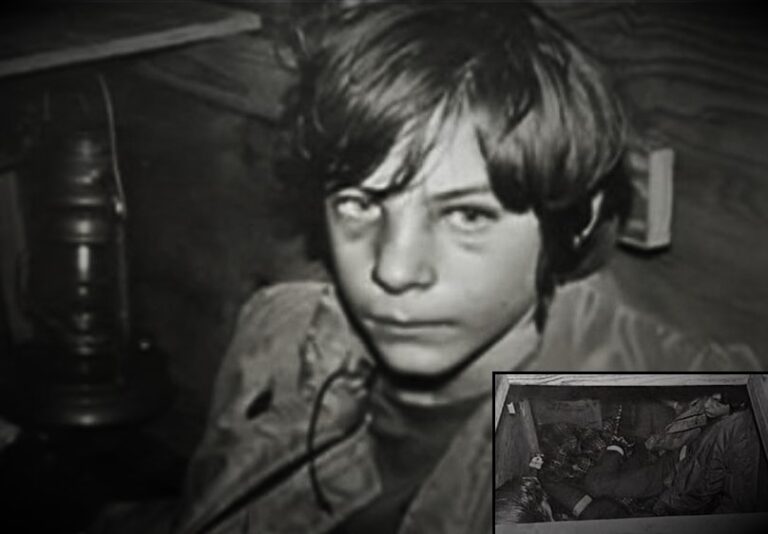