My name is Thomas O’Callaghan. I’m a member of both the Mystery Writers of America and the International Thriller Writers associations. I’ve published three psychological  thrillers in the Lieutenant John W. Driscoll series. My debut novel, BONE THIEF, and a subsequent novel, THE SCREAMING ROOM, were recently republished by WildBlue Press as part of a…

My name is Thomas O’Callaghan. I’m a member of both the Mystery Writers of America and the International Thriller Writers associations. I’ve published three psychological  thrillers in the Lieutenant John W. Driscoll series. My debut novel, BONE THIEF, and a subsequent novel, THE SCREAMING ROOM, were recently republished by WildBlue Press as part of a trilogy as they coincided their publication with the release of my third book in the series, NO ONE WILL HEAR YOUR SCREAMS.

My first two books had been translated and released by major publishing houses in Germany, Slovakia, Indonesia, the Czech Republic, China, and Italy. For more information, please visit my website https://thomasocallaghan.com and follow along on Facebook and Twitter.

Admittedly, I’m not a true crime writer, but my writing was originally influenced by the true crime blockbuster, HELTER SKELTER, by Vincent Bugliosi and Curt Gentry. The attention to detail in their depiction of Charles Manson and the heinous crime spree he’d orchestrated fascinated me in such a way that, to this day, every time I consider a storyline for one of my works of fiction the first thing I do is decide on a villain as contemptuous as Manson and then select a unique method of murder. It’s safe to say that actual sociopathic madmen depicted in the true crime genre inspire each and every fictionalized murderer I create.

In NO ONE WILL HEAR YOUR SCREAMS, I feature a crazed killer who stalks and kills prostitutes. His character was inspired by the heinous crime spree perpetrated by the Green River Killer, Gary Ridgway. The advantage of portraying a fictionalized stalker preying on ladies of the night allowed me to be creative. Case in point, instead of strangling his victims, as Ridgway did, my murderer, Tilden, embalms his victims while they’re still alive.

Heading toward this madman’s denouement, I had Tilden, a completely insane individual who was looking to elude capture, recall the true crime story of one Armin Meiwes of Germany, who, in 2001, had placed an ad on a website frequented by cannibal enthusiasts seeking “a well built man” who would be willing to be consumed. One Bernd Jürgen Armando Brandes, an engineer from Berlin, had responded to that ad and had agreed to be eaten, which, sadly, he was. At his trial, Armin Miewes boasted that by consuming Brandes he had taken on his traits. This startling revelation was viewed as a godsend by my character Tilden, who, convinced he’d take on the total look and complete persona of a female captive he was holding if he were to eat her, prepares to do just that.

In BONE THIEF, my first book in the John Driscoll series, I depict my killer as a crazed individual whose fascination for human bones causes him to stalk his victims with the sole purpose of eviscerating them and stealing their bones. The inspiration for this depraved murderer came from news articles detailing a series of brutal homicides perpetrated by an unknown serial killer who’d been dubbed ‘The West Mesa Bone Collector’.

Angus and Cassie Claxonn, a set of male-female fraternal twins, are introduced in THE SCREAMING ROOM, my second book in the series. Brutalized by a bastard of a father who then pimps them out to lecherous sexual predators who have a compulsion to violate pre-teens, the pair strike out by first killing their dad, then begin a rampage of serial killing. Their victims? Pedophiles they’ve lured to their death.  The inspiration for this one came from a random online search of vigilante murder where I happened upon one Stephen Marshall, who, after having searched the Maine registry of sex offenders, embarked on a killing spree which resulted in the death of two men.

Should anyone be interested in reading my books they are currently available online at Amazon and at Barnes and Noble as well as via my publisher at www.wildbluepress.com. A visit to my website, www.thomasocallaghan.com, will provide links to each book and additional information about my body of work along with the reviews my writing has garnered. 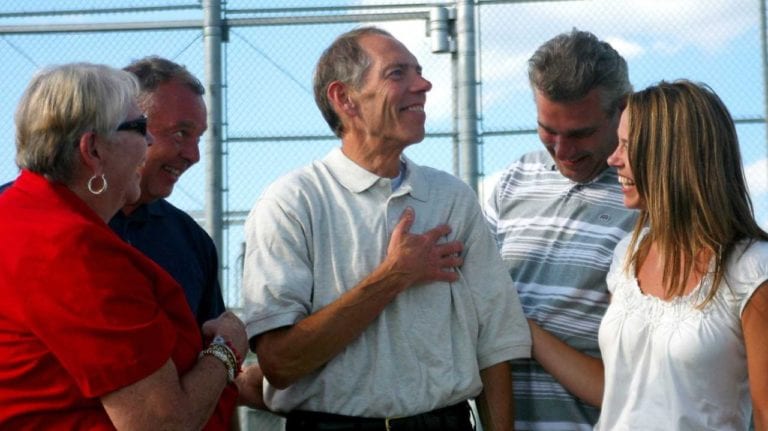 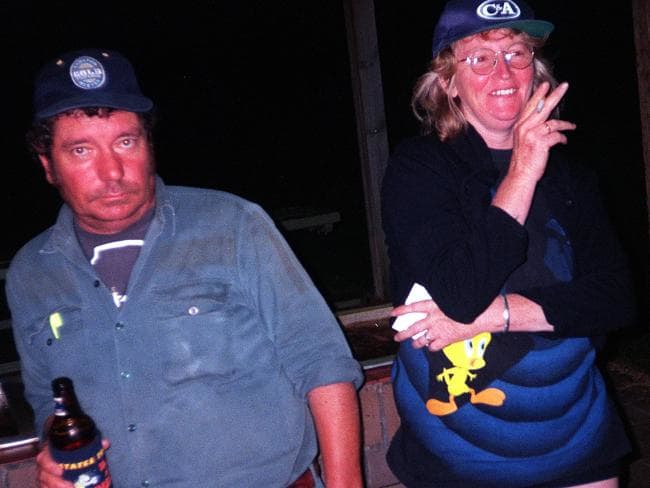 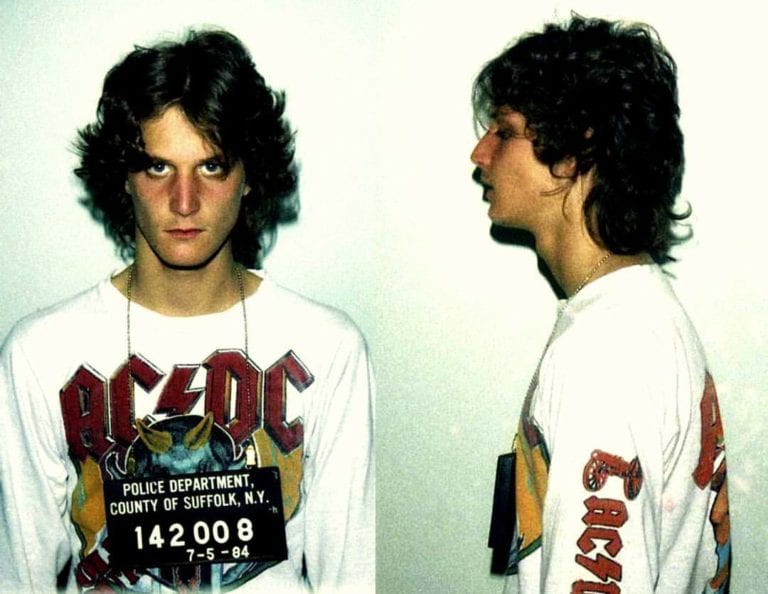