In a bid to prove gastritis and gastric ulcers are caused by a simple bacterium, Dr. Barry Marshall risked his life and swallowed bacteria to make himself develop stomach ulcers before treating himself with an antibiotic.

“Don’t worry or you’ll get ulcers,” people used to say and at one point, this was considered sage advice. This was, at least, until Dr. Barry Marshall and Dr. Robin Warren discovered that gastritis and gastric ulcers are caused by a simple bacterium that can be readily killed with a simple antibiotic.

In 1979, Dr. Robin Warren, a gastroenterologist at the Royal Perth Hospital, was studying biopsy specimens of stomach ulcers. At the time, it was generally believed that bacteria couldn’t grow in the stomach and that ulcers were caused by bad diet, stress and alcohol. Dr. Warren took tissue from a patient with stomach ulcers and looked at them under the microscope. “I could see masses of bacteria there,” Dr. Warren recalled.1 He repeatedly noticed a thin blue layer of cells lining the ulcer craters in which numerous spiral organisms were present and upon further research and examination, he discovered that the bacteria actually lives on the gastric epithelium of the mucosa.

Then in 1981, Dr. Marshall, a junior medical resident, joined Dr. Warren in the ongoing research into bacteria and ulcers.

Wanting to research further, they collected scrapes material from the ulcers and placed them in a culture media for bacterial growth.2 They periodically checked the media and when they noticed that nothing was growing, they discarded them and started again. During the Easter holiday of 1982, the two doctors forgot to check on them for several days and when they returned to check them, they noticed a profuse growth of slow growing spiral-shaped bacteria. They named the bacteria Helicobacter pylori (H. pylori) and found that the organism was present in virtually all patients with gastritis and stomach ulcers that they had examined, leading them to propose that it was the cause.

However, their claim was met by deep scepticism, mostly because nobody thought that bacteria could survive in the hostile hydrochloric acid environment of the stomach.3 Dr. Marshall and Dr. Robin Warren challenged conventional dogma and faced ridicule and peer pressure but they persisted in their belief that gastritis and stomach ulcers were caused by H. pylori and could be cured with antibiotics. “We found bacteria that everybody knew wasn’t there. It’s a bit like how people used to be certain that the world is flat, and we came along and said it’s round. I could show them beautiful pictures of the bacteria and they simply didn’t want to see them, they didn’t want to know,” said Dr. Warren.

In a bid to prove their hypothesis, Dr. Marshall swallowed 50ml of H. pylori suspended in the culture solution. As he expected, he became sick and developed nausea, vomiting, fever and chills. Soon, he developed gastritis and stomach ulcers which were proven by gastroscopy. Dr. Warren took biopsies from the ulcers and could clearly demonstrate H. pylori in them. Afterwards, Dr. Marshall took a dose of antibiotics to eliminate the bacteria and his stomach ulcers healed, proving gastritis and stomach ulcers. The two doctors published their results in the Medical Journal of Australia.

So how exactly does H. pylori bacteria manage to survive the acidity of the stomach? Further research showed that the bacteria uses its flagella (hairlike projection) to burrow into the mucous lining of the stomach and the inner epithelial cells. Here, the pH is neutral, not acidic. Moreover, the bacteria are able to detect acidity and swim away from it to a more neutral location. The bacteria are also able to secrete a number of enzymes including urease, which breaks up the urea present in the stomach to ammonia and carbon dioxide. Ammonia neutralises the acid.

Thanks to this pioneering discovery, peptic ulcer disease is no longer a chronic and disabling condition but a disease which can be cured with antibiotics and acid secretion inhibitors. “Stress is what gets blamed when we don’t have the answer,” he said. “People with ulcers need not have their intelligence insulted because of the problem. It is such a relief now to simply take some antibiotics.”4  In 2005, Dr. Marshall and Dr. Warren received the Nobel Prize in Physiology and Medicine for their remarkable and unexpected discovery. “The discovery that one of the most common diseases of mankind, peptic ulcer disease, has a microbial cause, has stimulated the search for microbes as possible cause of other chronic inflammatory conditions,” the committee said.5 The prize included a cheque for $1.3 million for the two men to share.

Wow I never knew this…. Thanks from somebody who has suffered with gastritis 🙂

I call that dedication! 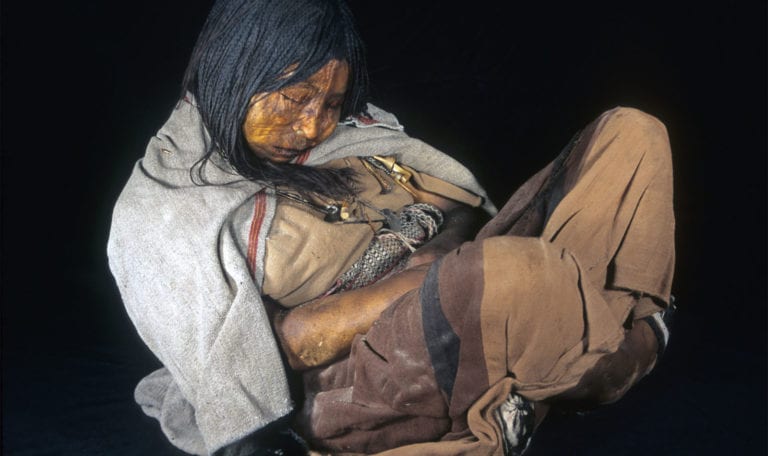 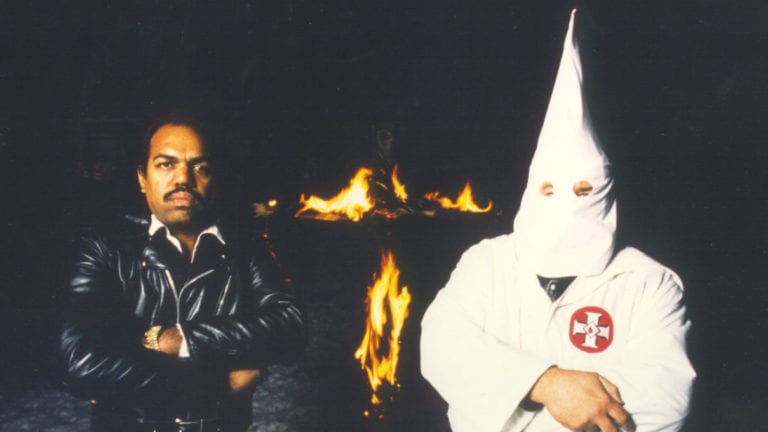 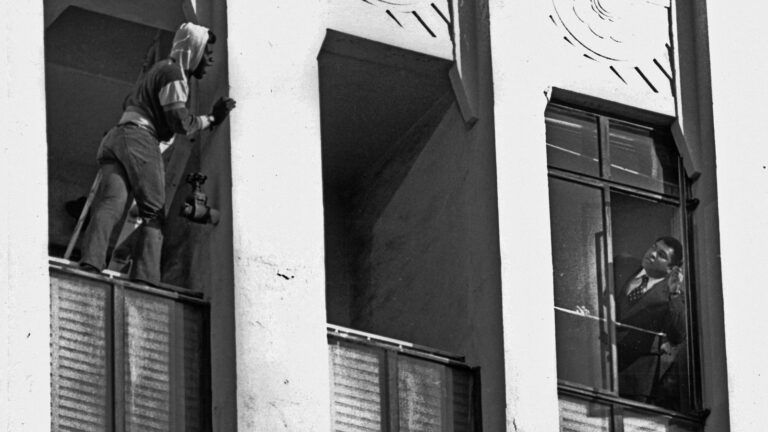 In January of 1982, Muhammad Ali rushed to the scene of a suicidal man, threatening...