True crime documentaries are easily the best thing on Netflix in this day and age – their popularity has boosted tremendously over the preceding years and shows no signs of slowing down. There truly is something fascinating – yet disturbing – about watching a true crime case unfold in front of your very eyes. From brutal unsolved murders and serial killers to injustice within the so-called justice system and false confessions, these documentaries put you right into the middle of a criminal investigation and question every piece of evidence put before you.

In this article, we share 20 of the best true crime documentaries which can be watched on Netflix right now!

Through archival footage, interviews and reenactments, filmmaker Errol Morris makes a case for the innocence of a man erroneously convicted of murder.

This documentary explores the odd world of the elderly Ward brothers, illiterate farmers who have lived their entire lives in a dilapidated shack

This film examines the role of racial prejudice in the 2012 slaying of African American teen Jordan Davis, fatally shot after a quarrel over music.

Documentary telling the story of a seemingly typical middle-class family living in New York whose lives are transformed when the father and youngest son are charged with despicable crimes.

Aileen: Life and Death of a Serial Killer

Dear Zachary: A Letter to a Son About His Father

A filmmaker decides to memorialize a murdered friend when his friend’s ex-girlfriend announces she is expecting his son.

In this thought-provoking documentary, scholars, activists and politicians analyse the criminalization of African Americans and the U.S. prison boom.

This compelling documentary examines the emotional aftermath of a triple murder in Texas, interviewing the two killers, victims’ relatives and others.

The 1982 disappearance of Johnny Gosch rattled the nation and inspired new laws. Follow his mother’s decades-long quest to uncover the truth.

A group of brave women seeks the truth about the 1969 murder of nun Catherine Cesnik and the cover-up that protected a priest accused of sex crimes.

This true crime documentary series investigates cases where people convicted of murder claim their confessions were coerced, involuntary or false.

She was twice convicted and acquitted of murder. Amanda Knox and the people closest to her case speak out in this illuminating documentary.

In this documentary, Bill Genovese aims to set the record straight regarding his sister, whose name took on a tragic meaning after her 1964 murder. 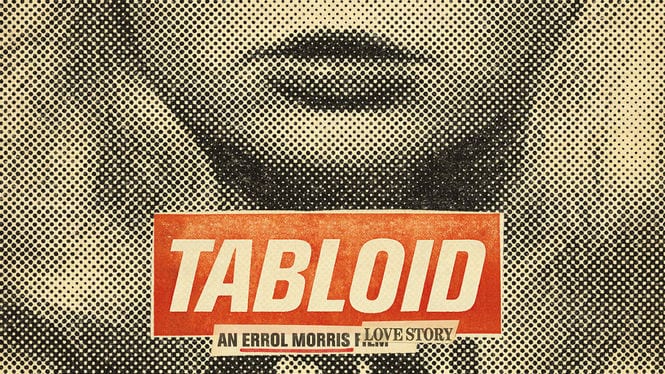 An investigator sets out to unravel a mystery about a 13-year-old boy who vanished in Texas only to show up three years later in Spain.

Two filmmakers explore an urban legend from their own childhoods: a rash of child abductions that struck Staten Island, N.Y., in the 1970s and 80s.

After 20 years on Death Row, self-educated inmate Nick petitions the court to be executed, then tells his twisting, turning tale of despair and hope.

After the 1994 conviction of three troubled teens for the murders of three younger boys, questions began to arise about the prosecution of the case.

This powerful documentary shares the stories of prisoners serving life-without-parole sentences for crimes they committed when they were teenagers.

This intimate portrait sheds light on the trauma experienced and strength displayed by those affected by the 2012 massacre in Newtown, Connecticut.

Did we forget about one of your favourite true crime documentaries? Let us know in the comment section below!

Dear Zachary made me cry, it was truly emotional and heartbreaking. A very good documentary that tried to bring to light the truth of what had happened and the rage and grief of loss.

In Lethal Intent: The Shocking True Story of One of America’s Most Notorious Serial Killers,...

Book Review – “A Serial Killer’s Daughter: My Story of Faith, Love, and Overcoming”

Kerri Rawson’s world came crashing down around her when she discovered that her beloved father...