While 2018 has already surprised us with some game changing horror movies including both Hereditary and A Quiet Place, we still have a lot more scares to look forward to.

Here at Morbidology, we’re big fans of horror movies. From slasher scares to psychological terrors, we all love a broad variety of movies that fall under the wide horror spectrum. While 2018 has already surprised us with some game changing horror movies including both Hereditary and A Quiet Place, we still have a lot more cinematic frights to look forward to. In this article, we’re going to detail some of the upcoming horror movies that we’re most excited about. 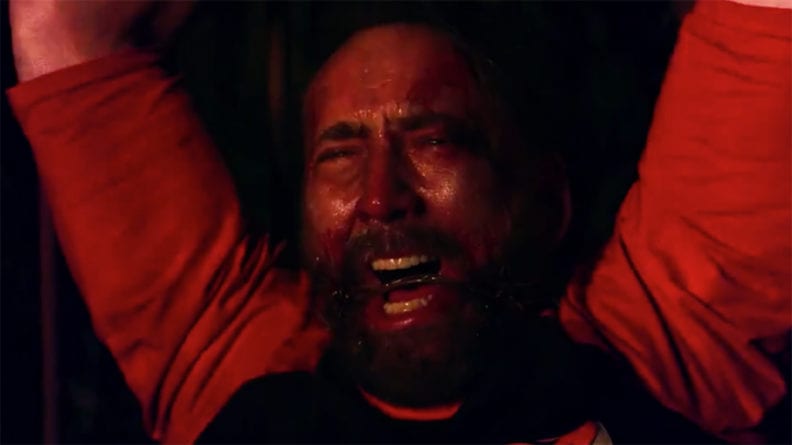 Mandy is an American action horror film directed by Panos Cosmatos, starring the infamous Nicolas Cage and Andrea Riseborough. The film is set in 1983, deep in the Shadow Mountains where Red Miller, played by Cage, lives with his love interest, Mandy Bloom, played by Andrea Risborough. Unfortunately for the loved-up couple, a cult with a Messiah-like complex sets up camp nearby and soon, the picturesque lifestyle that Red carved out for himself and his love is brutally destroyed. The plot line takes a vengeance-driven diversion as Red seeks to exact revenge against those who ruined his idyll. 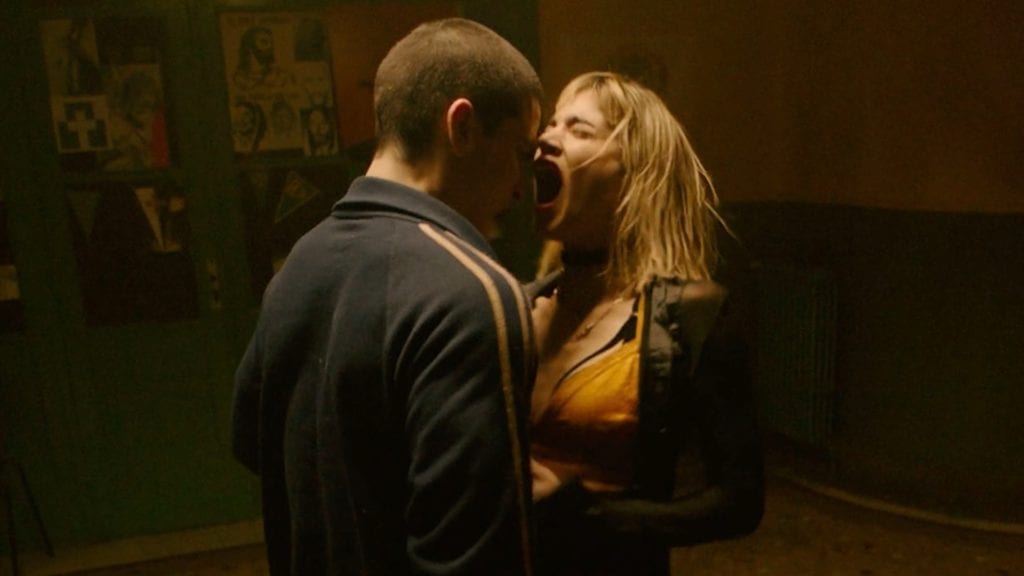 Climax is a French musical horror film – yes, you heard that right, a musical horror! This unique movie was written and directed by Gaspar Noé, who is known for his cinematic extremes; one particular scene in his film, Irreversible, is difficult to stomach… The plot of Climax centers around a troupe of hip-hop dancers that gulp down some spiked sangria while practising their dance moves for an upcoming tour. As the drugs take effect, the troupe soon turn on one another. The upcoming movie has been described as “FAME direct by the Marquis de Sade with a Steadicam” and from that description alone, we can tell it’s going to be a cinematic treat. 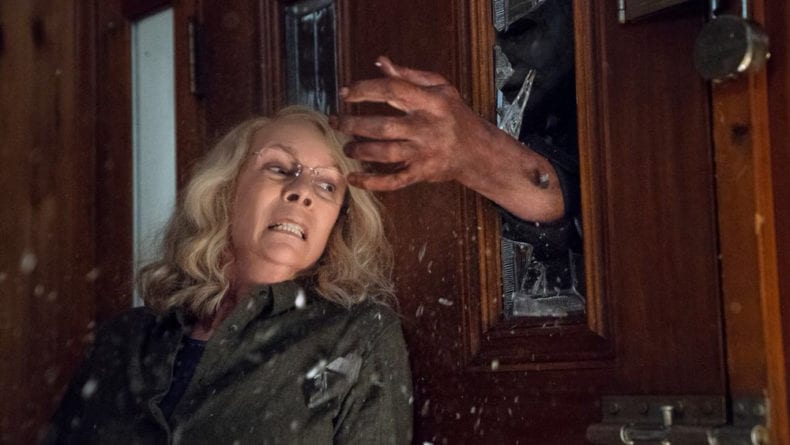 The original scream queen, Jamie Lee Curtis, is back for another instalment – the eleventh, in fact – in the notorious franchise, Halloween. John Carpenter, the co-creator of the original Halloween from 1978, has been working alongside Blumhouse Productions to bring us this much-anticipated new instalment. Halloween, scheduled for release in October, is set forty years after the original film. The story-line follows protagonist Laurie Strode as she comes face-to-face with her murderous brother, Michael Myers, for one last showdown which unfolds on Halloween night. This is the movie that I am personally most excited about watching this year! 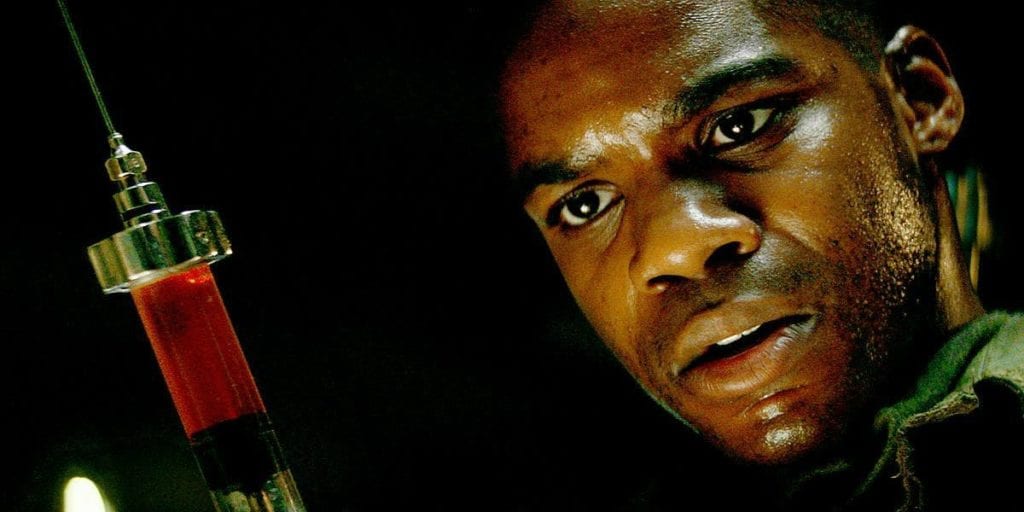 Overlord arguably looks to be one of the most unique horror movies of the year. Directed by J.J. Abrams – who referred to the movie as “batshit insane” – and written by Billy Ray of the Hunger Games and Mark L. Smith of Vacancy, Overlord is set in Nazi-occupied Normandy on the eve of D-Day. The movie follows a band of American soldiers who get stuck behind enemy lines and subsequently discover a hidden Nazi compound. Upon searching the compound, the soldiers discover that the Nazis had been conducting experiments to create unstoppable and deranged soldiers. 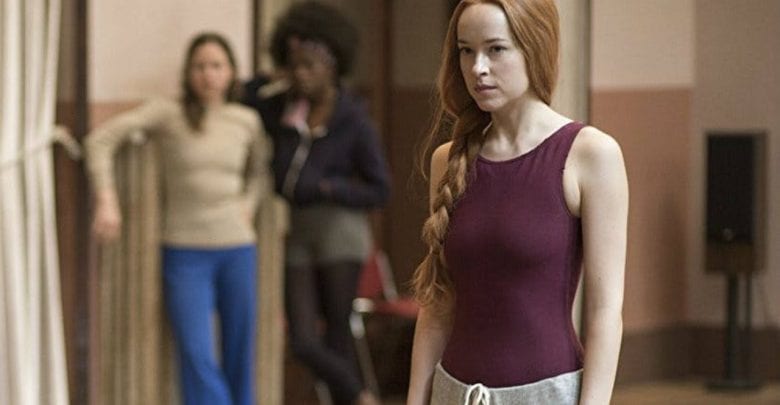 In 1977, Dario Argento wrote and directed supernatural horror film, Suspiria. This year, the remake of Suspiria is being released with an all-star studded cast including Dakota Johnson, Tilda Swinton, and Chloe Grace Moretz. Well, according to filmmaker and director, Luca Guadagnino, it isn’t a remake but more a homage to the “powerful emotion” he felt the very first time he watched the original movie. Nevertheless, the story line is much the same as the original. It follows an American ballet student – played by Johnson – who enrols in a Berlin dance school and soon discovers that the seemingly normal school harbours dark and dangerous secrets.

The House that Jack Built, November 29 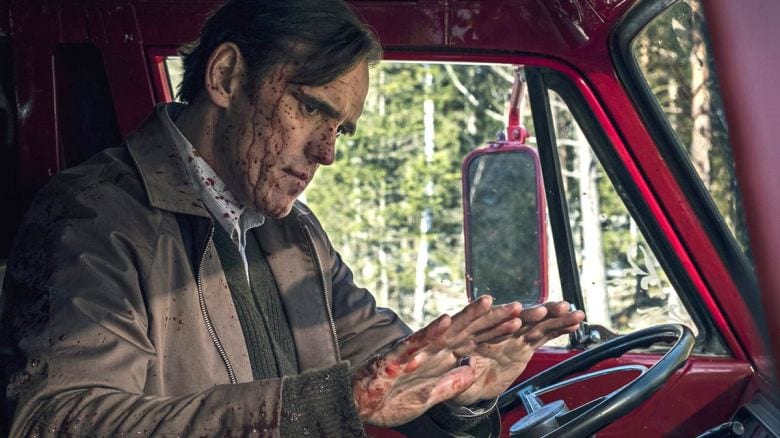 The House that Jack Built has already made headlines when over 100 viewers stormed out during the screening at Cannes Film Festival. Directed by Lars Von Trier – known for Antichrist and Nymphomaniac – The House that Jack Built is an eerie thriller starring Matt Dillon as Jack, a serial killer. The ominous movie charts Jack’s interactions with some of his unlucky victims over the course of twelve years, one of whom is played by Uma Thurman. Von Trier stated he wanted to portray “the idea that life is evil and soulless” and the gruesome and downright disturbing scenes indicate his success. While there was a mass walk out at Cannes, it was said that those who remained gave it a standing ovation as the credits rolled. It’s safe to say that The House that Jack Built will certainly get under your skin.

Nice list. I haven’t heard of a lot of these yet. I’m most excited about Halloween especially because Jamie Lee Curtis is back 🙂

i kno me too,lov all halloween movies 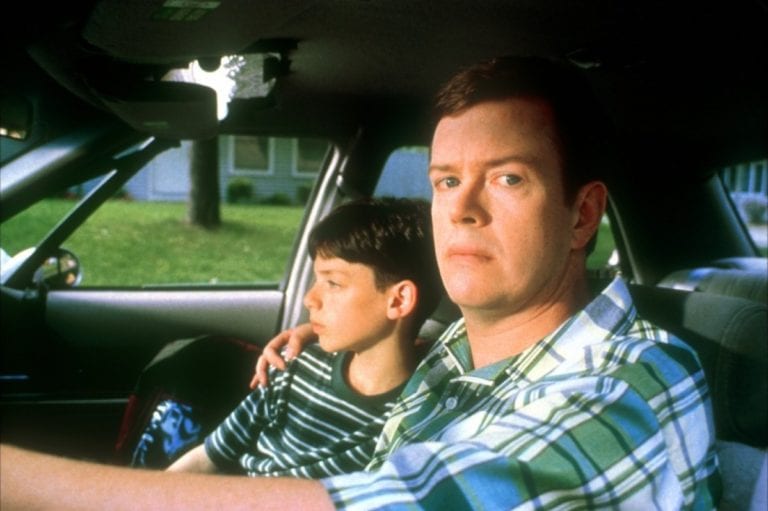 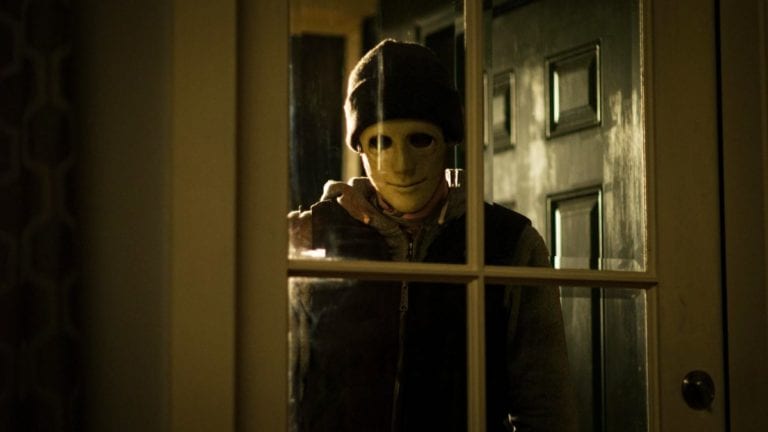 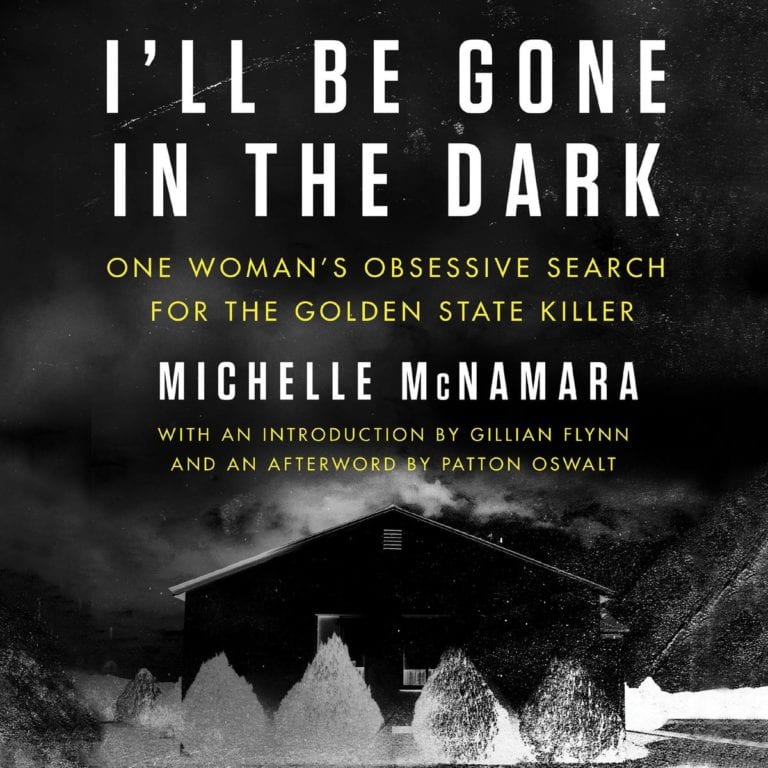 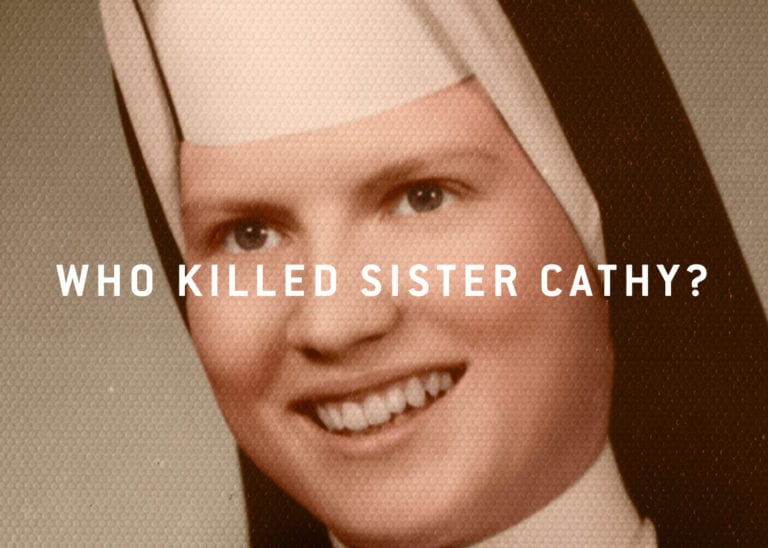