Home » Mysteries » Where is Susan Swedell? 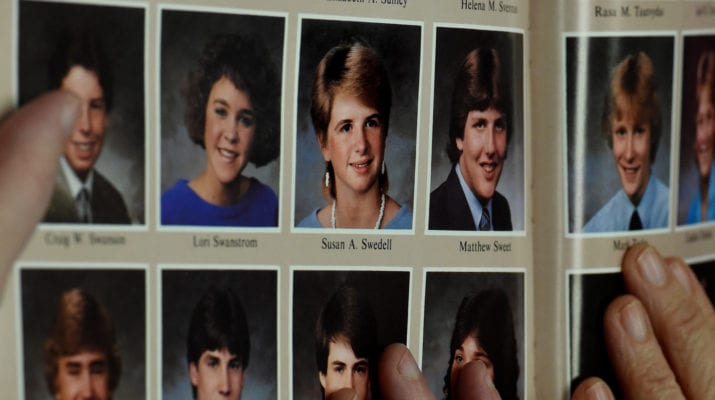 19-year-old Susan Swedell sang in the choir and played hand bells at Christ Lutheran Church in Lake Elmo. She enjoyed acting, listening to music, particularly Simon & Garfunkel, and like many teenagers of her age, chatting with boys on the phone. She spoke Spanish, studied psychology and worked two jobs, one of which was at the Kmart in Oak Park Heights. She was exceptionally close to her younger sister, Christine, who was 16-years-old.

On the night of the 19th of January, 1988, a blizzard had fallen over Lake Elmo. Susan was finishing up her shift in Kmart at approximately 9PM and was heading home. Before leaving, she changed from the red pantsuit she had worn for her shift and changed into a short skirt. She then called her mother to let her know she would be home shortly and departed the shop. A couple of miles down the road, however, she pulled into a nearby K Station approximately one mile from her home and asked the attendant if she could leave her car there overnight as it had overheated. As the attendant peered through the snow covered window, he saw her climb into a car with a man.

She hasn’t been seen since. It’s been thirty long years since Susan stepped into that unidentified car and out of her family’s life.

A subsequent investigation of her car found that the radiator’s “petcock” – a plug on the bottom of the car – had been removed, draining the radiator of fluid. Inside her car, investigators found Susan’s driver’s license, purse and her glasses inside. Susan was extremely nearsighted and couldn’t see very well without her glasses.

The gas station attendant told police that when Susan pulled in to the station that night, she was followed by a “light-coloured older-model car with sport wheels that was in good shape, but dirty.” It was this car that Susan then climbed into after abandoning her own car. A composite sketch of the man in the car was drawn up. He was described as being 6 feet to 6 feet 2 fall with long sandy-brown hair and three to four day beard growth. He was wearing a leather jacket and had a well-built physique.

The gas station attendant as well Susan’s manager recalled that she was wearing a short skirt and no coat. They noted that she was dressed inappropriately given the harsh weather conditions. Her mother, Kathy, believes that she may have been planning on meeting somebody after work who would bring her back home. They noted that Susan was afraid of storms and didn’t like to drive in bad conditions. During the blizzard, over seven inches of snow fell. The main theory is that somebody tampered with Susan’s car and then followed her, waiting for it to break down so that they could offer her a ride.

In the run up to her disappearance, Susan had raked up an expensive phone bill by using chat lines to talk to boys. Those who worked at Kmart told police that she frequently received calls from somebody called “Dale” although nobody that knew Susan could identify him. Her colleagues also told police that Susan had planned on meeting up with an ex-boyfriend on the night of her disappearance but he had called to cancel due to the bad weather. “We looked at everybody and talked to everybody,” said County Sherrif’s Office Commander, Andy Ellickson.

While evidence pointed towards foul play, police still considered Susan a runaway. In fact, a week after her disappearance, Susan’s sister, Christine, came home and couldn’t find the spare key to unlock their front door. It was kept on a shelf next to the door but it was missing. When she finally found it hidden under a box, she went inside and found dirty dishes that weren’t there earlier. She noticed that the house smelt of marijuana although nobody in her family smoked it. Even more alarming, she later found the outfit that Susan wore to work on the day she disappeared stuffed under her bed. Police never even came to check for fingerprints even though her family were adamant that Susan, or somebody involved in her disappearance, had been at their home that afternoon.

In 2002, investigators chased a lead to Phoenix, Arizona. At the time of her disappearance, the name of a man and his phone number was found on Susan’s dressing table. When they tracked this man to Phoenix, he agreed to take a polygraph test in regards to Susan’s disappearance. He completely denied knowing Susan. “He was deceitful on all questions asked. There’s something he’s not telling us,” said Detective Sgt. Jesse Kurtz.1 He then refused to take another polygraph test and was released without charge. Shortly afterwards, Minnesota’s Spotlight on Crime program offered a $25,000 reward for any information which could aid in the disappearance of Susan.

There wasn’t much activity in the case until 2006, when police told Susan’s mother, Kathy, that there had been activity on her social security number. That slight glimmer of hope that Susan was possibly still alive was shattered when it turned out that a scammer in California had gotten enough information about Susan from her missing person fliers to obtain her social security number. They had used it to try and join the Army.

In 2018, a cold-case unit to investigate Susan’s disappearance was formed. Led by Washington County sheriff’s office commander, Andy Ellickson, the unit is re-looking at everything from day one in the hopes that they can shed some light into what happened to Susan. “On 19 January, 1988, my sister vanished and has not been seen or heard from since,” said Christine Swedell during a news conference at the Washington County Law Enforcement Center in Stillwater to mark 30 years since Susan’s disappearance. “Our lives were tragically pulled apart by evil that night.”2

If you have any information about the disappearance of Susan Swedell, please call: 651-430-7850.

How bizarre… Why did she put a skirt on if she was going home? Did she plan on meeting this mysterious man on the phone before going home? What a disturbing case…. For the killer to tamper with her car so he could get her alone in his car…. so chilling.

She came extremely close to making it home so it’s doubtful the car was tampered with. The attendant was a female by the way. It looks like she was not in her right state of mind, maybe because of the storm and her car, and also because of this person she was going to meet. Was someone really in the house days later? Was the guy at the house the next day actually driving the car she got into, and if so, did anyone grill him on her whereabouts? 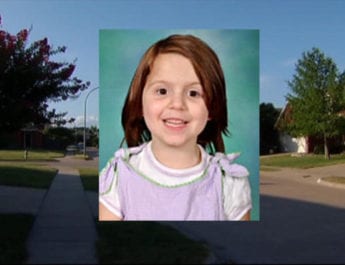 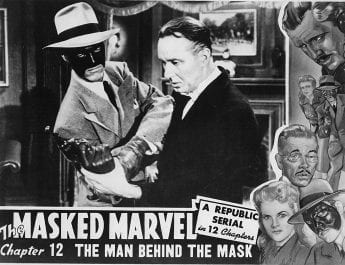