Home » Mysteries » Who Was Baby Allison?

On 31 December, 2003, the body of a new-born baby girl was discovered in a barrel behind Sycamore Amish School, Lancaster County, Pennsylvania. Her umbilical cord was still attached and her throat had been sliced from ear to ear. Who was Baby Allison?

It was the 31st of December, 2003, when the body a new-born baby was discovered in plastic bag in a barrel in a wooded area behind Sycamore Amish School in Lancaster County, Pennsylvania. The grisly discovery had been made by a group of children when they took out the trash at around 3:30PM and set it alight. However, when they noticed that there was something else in the barrel, they immediately extinguished the fire.

The body was that of a new-born baby girl who was full term and weighed six pounds. She was white and had brown hair and blue eyes. Her umbilical cord was still attached and it was determined that she had been born alive; she was not a stillbirth. Her throat had been slit from ear to ear, seemingly as soon as she entered this world and took her first breath of air. It was estimated that she was born between the 24th and 29th of December.

She became known as Baby Allison. She was named by local man, Lester Cramer, in memory of an 8-year-old girl who was in a traffic accident over 20 years prior on Route 272. “I helped her until the ambulance got there,” recalled Lester. “She died later…”

An investigation as to who the mother could have been was immediately launched.

Shortly after news of the discovery broke in the media, an employee from Turkey Hill Mini-Market on Route 896 in Strasburg Borough called police and told them they found blood in the restroom recently.. The store was located just around four miles from where Baby Allison was discovered. Investigators had already concluded that the crime scene was very unlikely to be the murder scene due to the lack of blood.1

The restroom was a 3 by 5 foot white concrete block; certainly not an ideal location to give birth. Investigators started the tedious task of tracking down customers who had made credit card purchases in the shop to question whether they had seen anything out of the ordinary.

A further examination of Baby Allison determined that she wasn’t a baby born out of incest while investigators theorized that the mother was most likely a young woman. “If you look at cases like this from a historical perspective, the mother of a child like this is usually in her early teenage years, and doesn’t have the options available to them that an older woman does,” said State Trooper Jerry Sauers. Genetic tests also indicated that there was less than a 3% chance that the mother had come from the Amish community.2

Investigators also deduced that the mother must have been local and known the area due to the fact that Sycamore Amish School was in a remote area. In fact, some speculated that the woman placed the baby in the burn barrel, knowing that it would be set on fire by the students and hopefully conceal evidence. Furthermore, it was theorized that Baby Allison was placed in the burn barrel at night, indicating even further that the mother must have been familiar with the area.

Investigators started to search for women who had recently been pregnant. “We’ve received a fairly decent number of tips,” said State Trooper Jerry Sauers. However, it was later announced that the search for recently pregnant women was unfruitful, leading many to speculate that the woman had successfully concealed her pregnancy. “People were wracking their brains trying to come up with who they knew was pregnant,” said the store clerk. “Everyone I knew had their babies…”

The grisly murder sent shockwaves across Lancaster County. People were outraged that a new-born baby could be treated like trash. Crime Stoppers announced that they would be offering a $2,000 reward for information that could lead to an arrest. In an attempt to track down leads, many businesses around Strasburg placed Crime Stoppers posters in their windows with information about the case as well as a phone number to call.

Lester stepped forward to pay for Baby Allison’s burial plot at Conestoga Memorial Park while Charles Snyder Jr., owner of Charles F. Snyder Funeral Home, donated the use of a hearse as well as a tiny white casket. “Baby Allison has not been forgotten….” said Charles.3 The staff at the cemetery donated money to pay for graveside costs which had been halved by the cemetery’s management.

Over 40 people attended the burial of Baby Allison at Conestoga Memorial Park. None of the mourners knew her in real life but were all brought together by the tragic tale of a child’s lonely death. Three state troopers were also in attendance and handed out note pads and pens, asking for each person’s name, address and date of birth. It was a precautionary measure, just in case someone connected to the baby showed for the burial. “She just looked like you could pick her up and hold her,” recalled Lester.4

During the service, Rev. Richard Cummings read passages from the Bible and asked everybody to remember that Baby Allison’s life, no matter how short, was significant. “We don’t know each other, but we come together, with more questions than answers,” he said. Angela Kirsch, a local woman, said she came to the burial to honour the memory of Baby Allison. “Motherhood is a privilege, and I don’t understand how someone could just throw it away like that….” she said.5

A number of mourners had brought along bouquets of flowers. As the dainty coffin was being lowered into the ground, they placed their offerings on the top. The headstone read: “Baby Girl Allison. December 26, 2003. Touched By An Angel.”

Over the forthcoming years, investigators only received about 20 leads in the case, all of which were investigated scrupulously. “I know more than I did that very first night, but I’m still looking to interview anyone who has information,” said Trooper Jerry Sauers on the ten-year anniversary of the murder.6

Despite an exhaustive search, the mother could never be found and Baby Allison has not received justice. In any case, the mother of Baby Allison could be in her 30s by now, maybe with a family of her own, and a grim secret. Maybe one day, her guilt will become so overwhelming that she comes forward to provide justice for her firstborn.

The fact that the child was born out of incest makes me think that perhaps the mother had nothing to do with the baby’s death. Perhaps the baby was killed to cover up the incestuous relationship by the baby’s father, especially since no one can identify the mother, leading investigators to believe the pregnancy was concealed the entire time. Regardless of the twisted circumstances, it’s lovely that she was buried with a name and surrounded by people who will never forget her.

I thought the article said she wasn’t out of inscest??

Your correct. My mistaken; I misspoke

A further examination of Baby Allison determined that she wasn’t a baby born out of incest while investigators theorized that the mother was most likely a young woman. 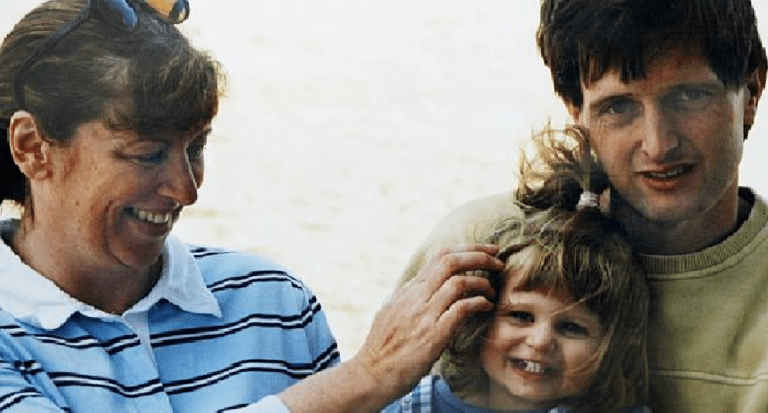 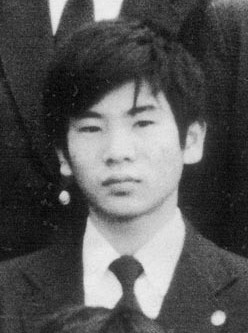 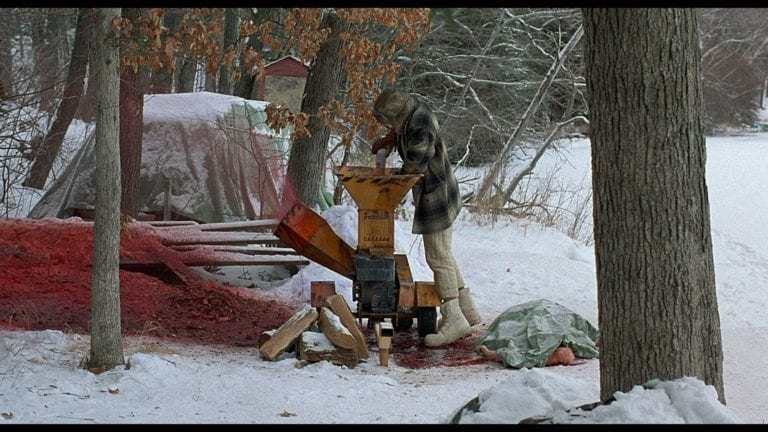 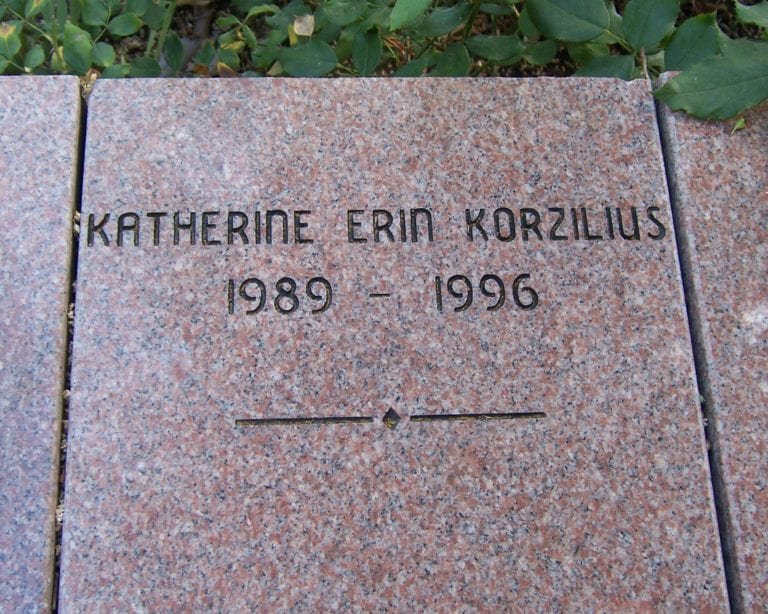